Our website is made possible by displaying online advertisements to our visitors. Please consider supporting us by disabling your ad blocker.
Home > Products > Top 5 Test & Measurement products in July
Test & Measurement

Electronic Specifier takes a look at the top Test & Measurement products to have been released in July.

Socionext Inc. introduced the viewphii 64-LSI, equipped with two dedicated LSIs, as the technology solution for wireless ultrasound probes for the next generation ultrasound diagnostic systems.

The new option consists of two 12-channel SPS units, paired together and run as a single 24-channel profiler inside of a new thermal barrier. This added value is key for customers who require more sample locations on some of their products, but still want to use their profiler on smaller boards requiring less. Dual Profiling allows this flexibility. 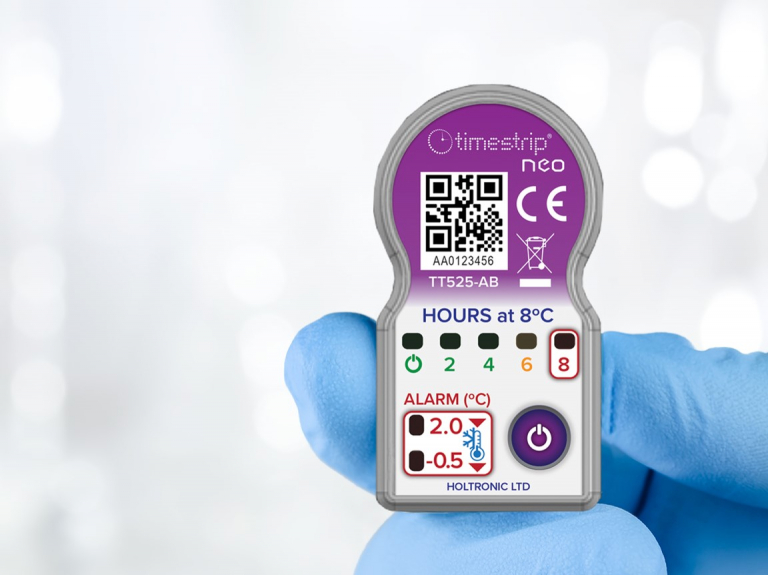 Timestrip has developed a completely new electronic indicator technology capable of highly versatile operation at low cost. The Timestrip neo is a platform for a series of single use electronic indicators suitable for pack level monitoring with both time and multiple temperature settings.

The Timestrip neo can be specified in a wide range of temperatures for both ascending and descending alerts, and for different time durations. If any of the set conditions are breached, a system of flashing LEDs provides clear information to the user. A standard configuration is available from stock.

To help EMC engineers meet the increasing demand for higher measurement speeds, Rohde & Schwarz is introducing a wideband solution which is able to measure up to 970MHz in real time, while keeping a high dynamic range and measurement accuracy. 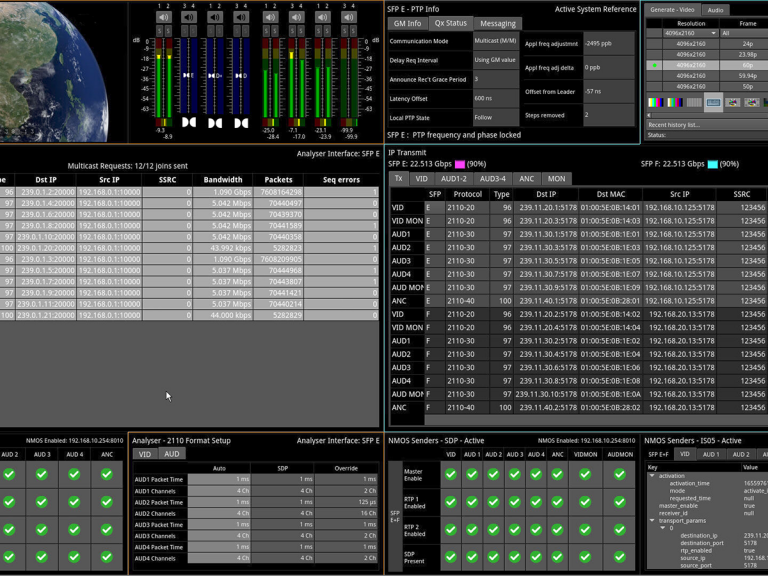 PHABRIX is pleased to announce the inclusion of browser-based remote access and improved audio functionality in the latest release (V4.7) for its Qx and QxL Series rasterisers.