Our website is made possible by displaying online advertisements to our visitors. Please consider supporting us by disabling your ad blocker.
Home > Products > Digitizer cards to measure diameters of distant cosmic objects
Optoelectronics

The MAGIC telescopes on the Canary Island of La Palma were built to observe cosmic objects that emit high-energy gamma rays, i.e., supernovae or black holes.

Astronomers also use the twin telescope to measure the diameter of stars to investigate the processes throughout their life cycle. This is a challenging task for earthbound telescopes, since the angular diameter of stars is extremely small: only a few milli-arc-seconds. That is about the size of a coin on top of the Eiffel Tower as seen from New York! Not even the largest telescopes in the world are able to measure them directly. Instead, the researchers record the light intensity of an object by combining the light from several telescopes at a distance of tens of meters – a technique called intensity interferometry. However, the signals are very weak so any spurious signals and crosstalk would swamp them. Having evaluated several makes of digitizer card, Spectrum Instrumentation M4i.4450-x8 digitizer cards were selected. 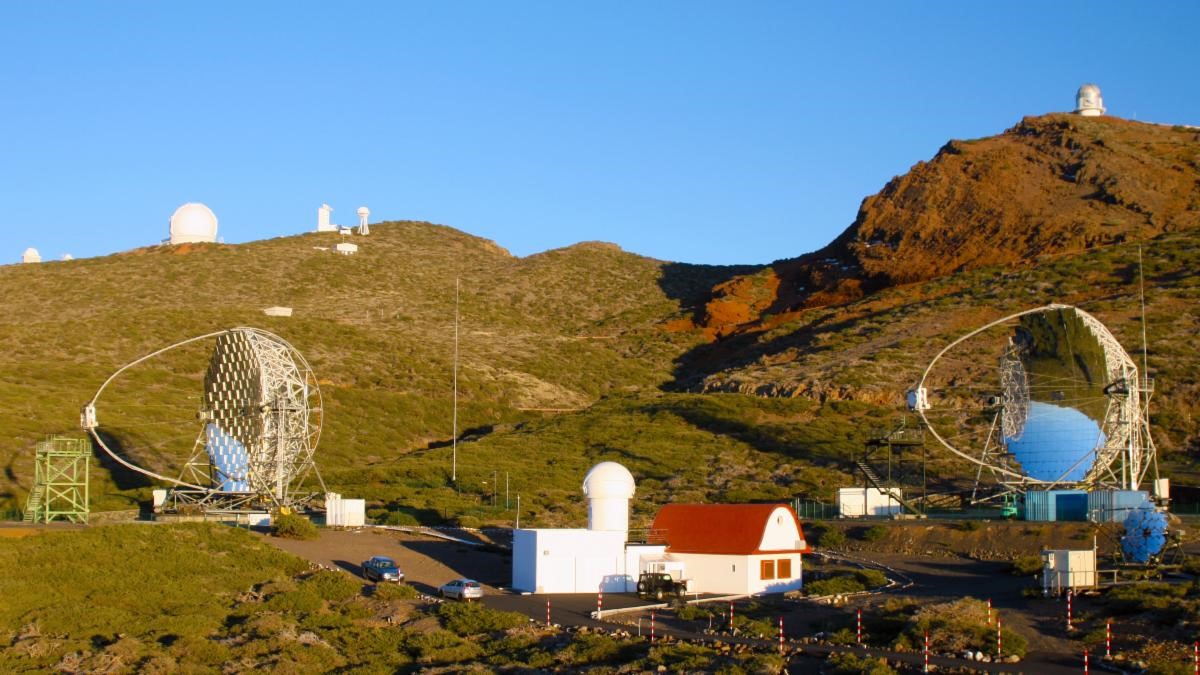 "We found that these cards not only had the lowest levels of spurious signals and crosstalk of all the PC cards that we tested," said David Fink from the Max Planck Institute for Physics, who is in charge of Electronic Development on the project, "but the performance of each card was also identical. The latter is so important as you are trying to compare the differences between the signals from each telescope. The technique is very sensitive to correlated signals and crosstalk between channels including anything picked up along the way from the optical sensors through to the computer that the digitizer cards are mounted in. To put it into perspective, these Spectrum cards enable us to precisely measure fluctuations of the light intensity on nanosecond time scales giving unprecedented sensitivity that is around ten times better than that achieved in the 1970s with the Narrabri interferometer.

"The other important factor in choosing Spectrum digitizer cards is their excellent reputation for reliability. The cards are located by the two telescopes that are high up in the mountains on the island of La Palma, one of Spain's Canary Islands, so it is not a simple matter to swap in a new card if there is an issue. Plus, there is the cost of instrument downtime and lost observation time. The fact that Spectrum provides a five-year warranty shows their faith in the high quality and reliability of their cards which was supported when we checked with other users in the scientific community. Lastly, Spectrum assured us that they can repair cards long after the five years have passed. That is very reassuring as long-term experiments can often be confronted with a large effort to redevelop a system because the original hardware at the heart of it is no longer available."

Because of the large quantities of data being handled, the system uses Spectrum's SCAPP software (Spectrum's CUDA Access for Parallel Processing). This is a way of sending all the collected data from the digitizer not to the CPU of a PC with 8 or 16 processor cores, but to an NVIDA PC graphic card because the GPU graphic processor has up to 5000 cores giving much faster data processing. This enables recordings to be run in high resolution with 500 Megasamples per second. 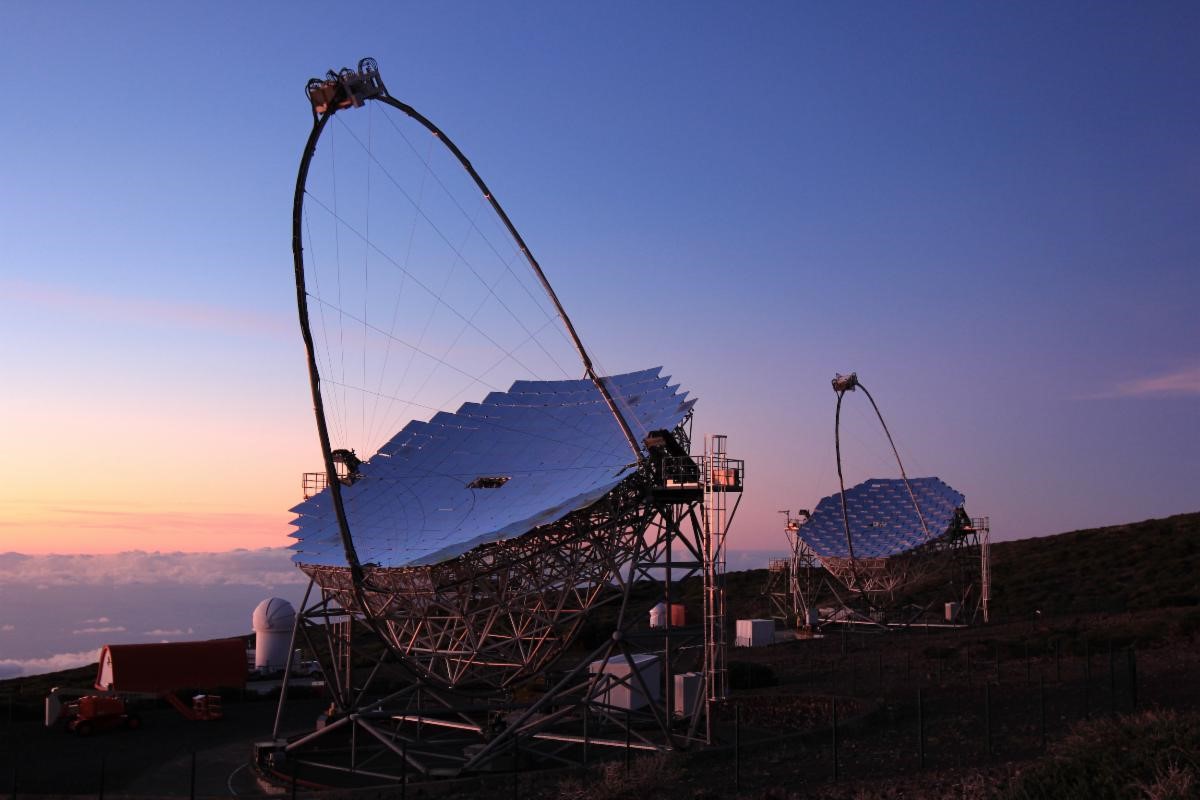 The diameter of a distant star is measured by digitising the variations in the light received from a star. The cross correlation is then computed and averaged during observation to determine its variation as a function of the separation between telescopes. The geometry changes as the star moves across the sky. Measuring a shape requires observations along multiple axes.

Imaging Atmospheric Cherenkov Telescopes (IACTs) have large mirrors and in the order of one nanosecond time response to signals of a few photo-electrons produced by optical photons. This means that they are ideally suited for optical interferometry observations. Thanks to their sensitivity to visible wavelengths and long baseline optical intensity interferometry with IACTs, angular resolutions of tens to microarcseconds can be achieved. This project has installed a simple optical setup on top of the cameras of the two 17m diameter IACTs and observed coherent fluctuations in the photon intensity measured at the two telescopes for three different stars.