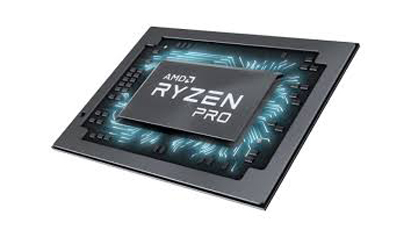 Starting in Q4 2019, enterprise desktops from HP and Lenovo powered by AMD Ryzen PRO and Athlon PRO desktop processors are slated to be available.

Powering versatile designs from both HP and Lenovo and designed to fit virtually every office environment, the AMD Ryzen 9 PRO 3900, AMD Ryzen 7 PRO 3700, and AMD Ryzen 5 PRO 3600 CPUs are based on the world’s most advanced 7nm “Zen 2” core architecture.

Offering up to 12 cores and 24 threads they provide a high-performance and high-efficiency design built for even the most rigorous business environments and are power efficient without sacrificing performance.

In the coming months, enterprise customers will be able to purchase Ryzen PRO processor-based systems from top PC vendors including HP and Lenovo.