Our website is made possible by displaying online advertisements to our visitors. Please consider supporting us by disabling your ad blocker.
Home > Industries > Cold plasma: how will it be used in medical and healthcare
Medical

Cold plasma: how will it be used in medical and healthcare

Although most people likely will be familiar with the term plasma, they perhaps won’t know much about it. Dr. Stefan Nettesheim, Managing Director, relyon plasma GmbH, a TDK Group Company explores the topic further.

Our chemistry lessons teach us about solids, liquids, and gases. Well, plasma is the fourth state of matter and falls under none of these categories. In fact, according to Dr. Dennis Gallagher, a plasma scientist at NASA’s Marshall Space Flight Centre, 99.9% of the universe is made up of plasma. Naturally occurring examples of plasma include flashes of lightning and the aurora borealis (northern lights). But how do we harness plasma, what is it used for, and how can we apply it in the medical world?

Plasma is typically an ionised gas produced when high energy, in the form of a high temperature, electricity, or magnetic field, is applied to a gas, separating electrons from ions and neutrals (atoms/molecules). Depending on their relative temperatures, plasmas are classified as either thermal or non-thermal. Thermal or hot plasmas have the electrons at the same high temperature as the gas and ions. These are typically used in metalworking for arc welding or plasma cutting. In contrast, non-thermal plasma, or cold plasma, has the ions and neutrals at a much lower temperature than the electrons. Cold plasma technologies have been increasingly used in semiconductor manufacturing and sterilising medical devices.

The potential for cold plasma is expanding

Recent advances in plasma technology have enabled it possible to generate stable plasma at low temperatures and atmospheric pressures. When cold plasmas are irradiated onto materials, they can have a variety of effects. They can strengthen adhesives by activating surfaces, aid inks, and coatings in adhering uniformly to materials by making materials more wettable, and clean and sterilise items by breaking down organic molecules.

These qualities make cold plasmas useful for various industrial equipment, including semiconductor production. Additionally, plasma technology is relatively safe and has the potential to be employed in a wider range of industries, including the production of food and medical equipment, thanks to its capacity to clean and sterilise surfaces without the use of chemicals. 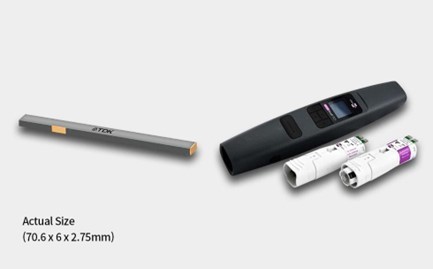 The first plasma generator based on CeraPlas is the piezobrush, created by relyon plasma. Piezobrush is small and lightweight and can be operated easily while being held in one hand like a pen. Without needing substantial drive circuitry or cooling systems, developers at the company were able to design the power supply and drive circuitry as a relatively small module.

Piezobrush will make it possible to use plasma in places where it was previously difficult to do so because of its hand-held operation and capacity to operate on small details. Treatment of dental implants is one such area (see Figure 2). 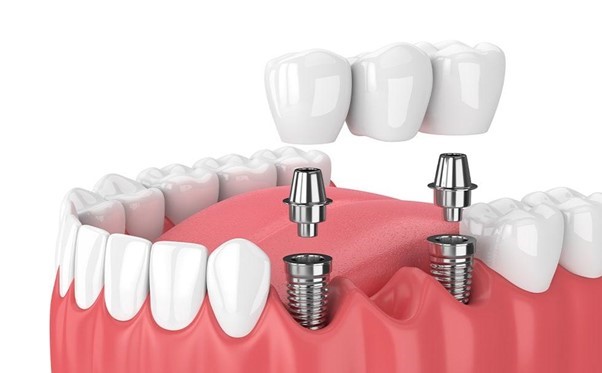 Figure 2: Cold plasma can be used to bond disparate materials or to colour dentures

When cold plasma is used to bond disparate materials or to colour dentures, the bond strengths can be increased, and the uniformity of colouring can be improved by increasing the wettability. Additionally, research has revealed that the increased wettability of implant surfaces can enhance their affinity with biological tissues. Since dental technology is so advanced in Europe, this has attracted a lot of attention there.