Making the skies a safer place to fly

DFS Deutsche Flugsicherung GmbH, the German air navigation service provider, monitors and controls around three million flights annually in Germany alone. The key tool that allows DFS to do this still remains amplitude-modulated (AM) radio communications. Pilots and air traffic controllers use it to exchange course and altitude information as well as starting and landing clearance. Air traffic controllers manage all the airplanes within their area of responsibility using a shared radio frequency. With all the parties using the same radio channel, two or more pilots and controllers often speak at the same time. 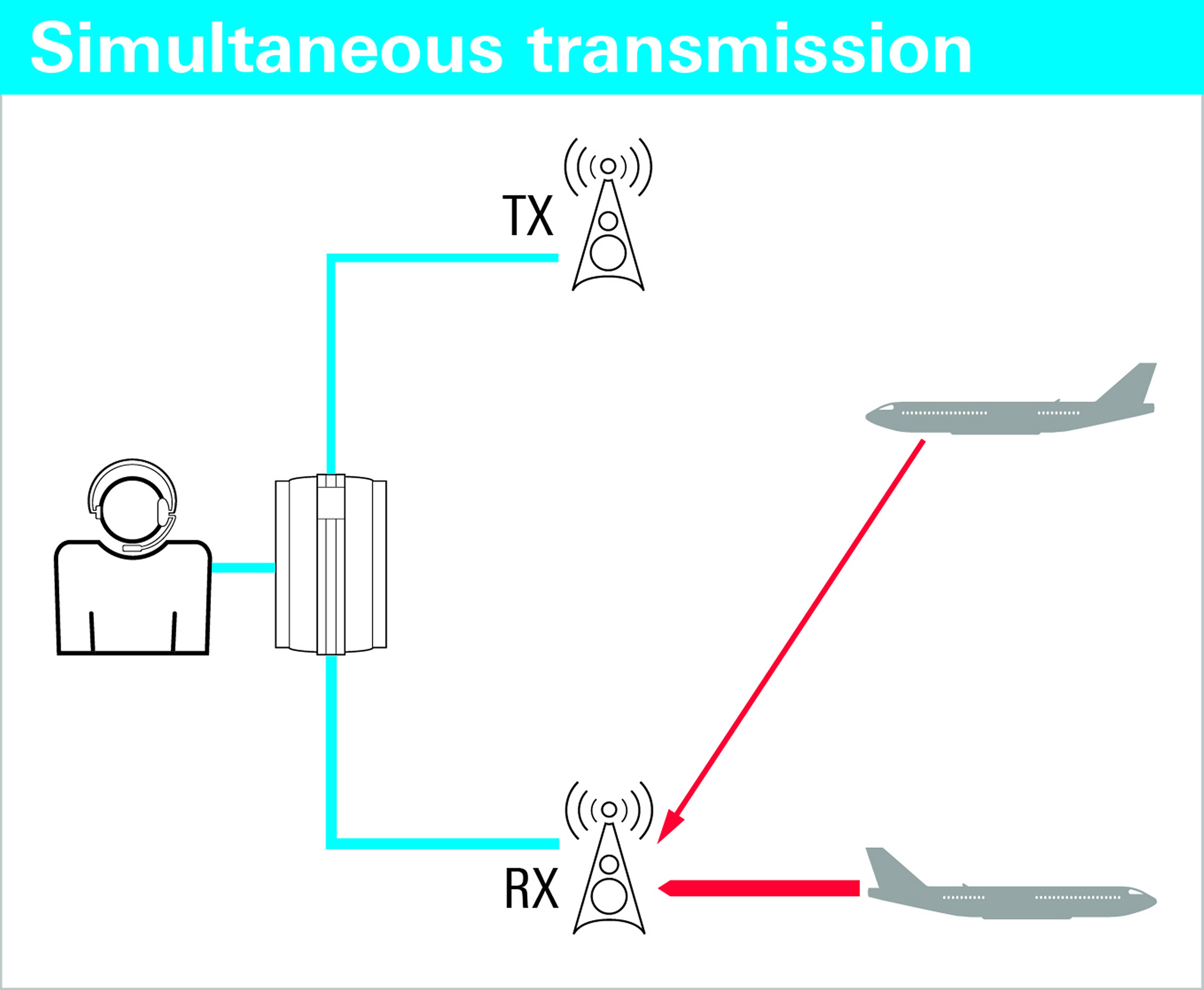 Figure 1: The standard method of two-way communications in air traffic control (where the parties take turns transmitting or receiving on the same channel) can lead to undetected simultaneous transmissions. 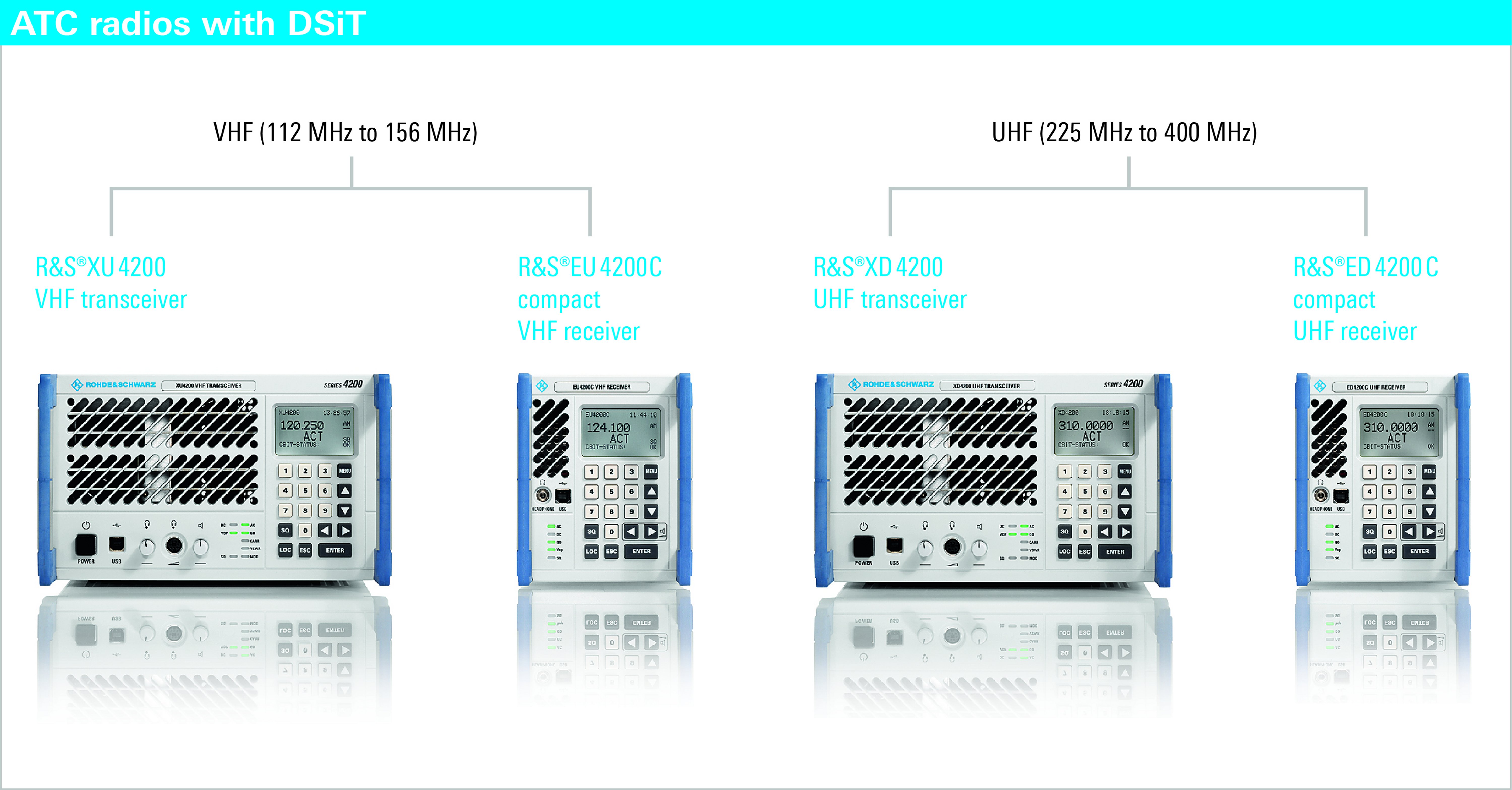 Based on a patent-pending smart analysis technique, the process involves performing a real-time spectral analysis of the receive signal for the presence of multiple AM-DSB transmissions (Figure 3). The algorithm kicks in even if the level difference of both transmissions is up to 20dB. The algorithm was evaluated in several field tests together with DFS and iteratively finely tuned. As a result, it reliably detects as many simultaneous transmissions as possible while reducing false alarms to a minimum, which is a key criterion for acceptance among air traffic controllers. 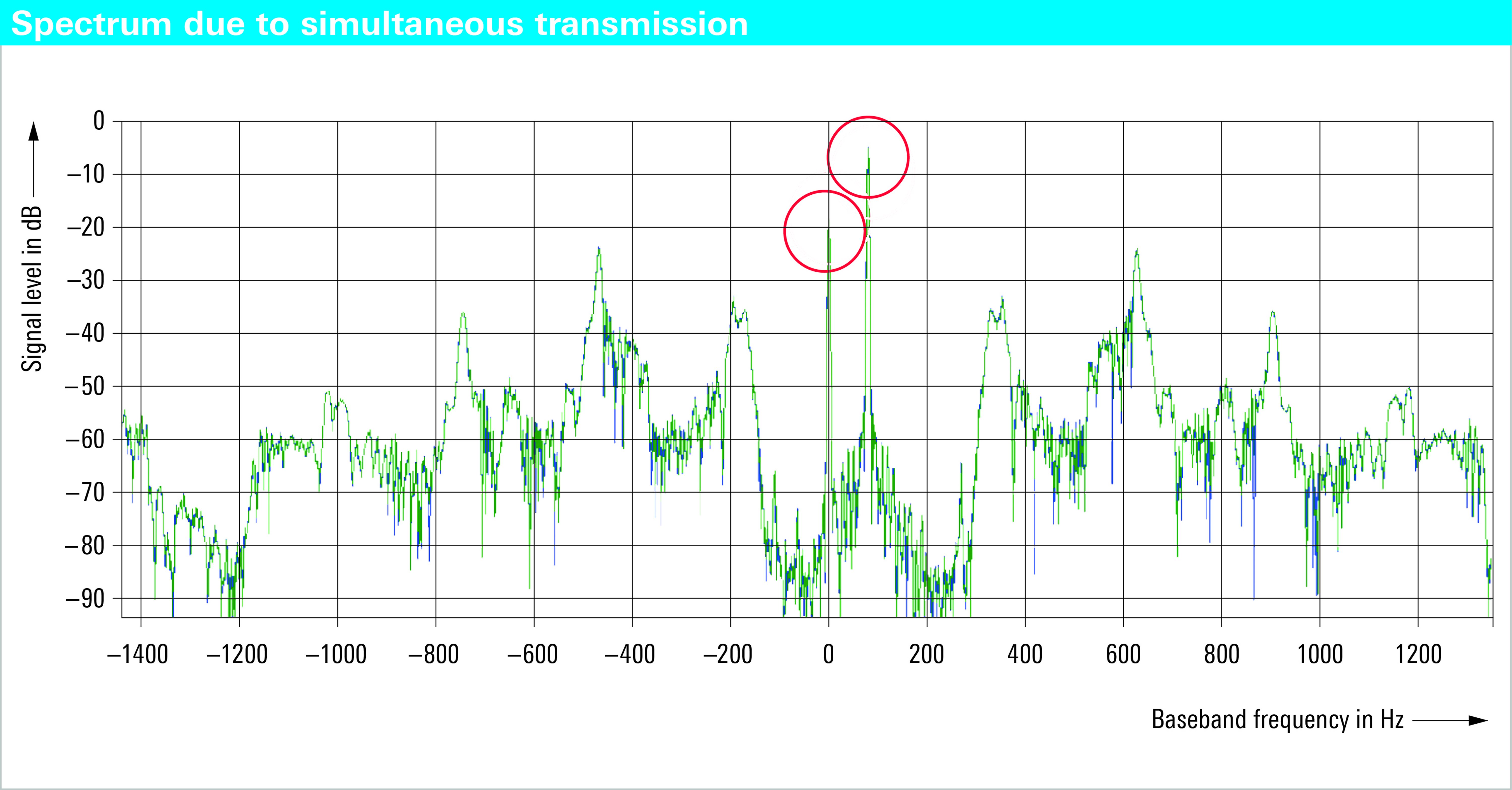 Figure 3: Example of a spectrum with two carriers resulting from simultaneous transmission.

The occurrence of simultaneous transmissions can be conveniently signalled to the connected voice communications system in several ways. These include VoIP in line with EUROCAE ED-137, a discrete output, in-band audio signalling and E1 CAS signalling.
The stationary R&S Series4200 receivers and transceivers can be easily integrated into existing as well as new ATC systems (Figure 4). The voice communications system then signals the event to the air traffic controller. If the suitable software is already installed, the radios can be upgraded easily by enabling the DSiT option.

Preventing future disasters
The first significant mention of a simultaneous transmission that had fatal consequences can be found in the investigation report into the airplane accident that happened in Tenerife in 1977, when two ­Boeing 747 aircraft collided on the runway in poor visibility. Over 500 people lost their lives. A simultaneous transmission between the tower and one of the airplanes was later named as a major ­contributing factor in one of the pilots making an error. The pilot assumed the runway was clear and started readying for take-off. The radio message that followed, warning of the presence of another airplane on the runway, was transmitted at the same time as a transmission from the tower. This is why neither the tower nor the pilot could hear it clearly.
Many other examples demonstrate that undetected simultaneous transmissions have led to safety-critical situations in air traffic. In Switzerland, for example, a serious airprox incident occurred at Zurich airport in 2010. Both planes were ready for take-off on different runways. The air traffic controller cleared one of the two planes for take-off, but due to similar call signs, both planes confirmed take-off clearance simultaneously and then accelerated on the intersecting take-off runways. The air traffic controller was unable to hear the resulting simultaneous transmission, specifically the incorrect confirmation. Following an investigation, the Swiss Aircraft Accident Investigation Bureau recommended the safety measure: ‘The Federal Office of Civil Aviation should ensure that double transmission is detectable on the radio operation systems used in Switzerland’.
The number of flight movements and the need for pilots and air traffic controllers to communicate is constantly increasing. As a result, radio channels are getting more and more congested, giving rise to the increased likelihood of simultaneous transmissions. Safe and speedy clearing of airplanes is becoming even more challenging for all air traffic control organisations. DSiT now provides controllers with a dependable assistant that will help avoid fatal communications errors caused by simultaneous transmissions.