Empowering the Internet of Things

How energy harvesting and 3D printing could enable the Internet of Sensors. By Andreas Schneider, Chief Marketing Officer, EnOcean GmbH

Energy harvesting wireless technology is starting to come into its own; rapid improvements in component and system design are opening up new applications in many aspects of life. As the Internet moves towards IPv6, the battery-less approach is laying the foundation for the Internet of Things and, for product developers, this is a field with a huge growth potential. Alongside the almost unlimited prototyping possibilities of 3D printing, energy harvesting enables a significant faster time-to-market with IoT sensors.
Energy harvesting for wireless sensors stems from a simple observation – where sensor data resides, sufficient ambient energy exists to power sensors and radio communications. 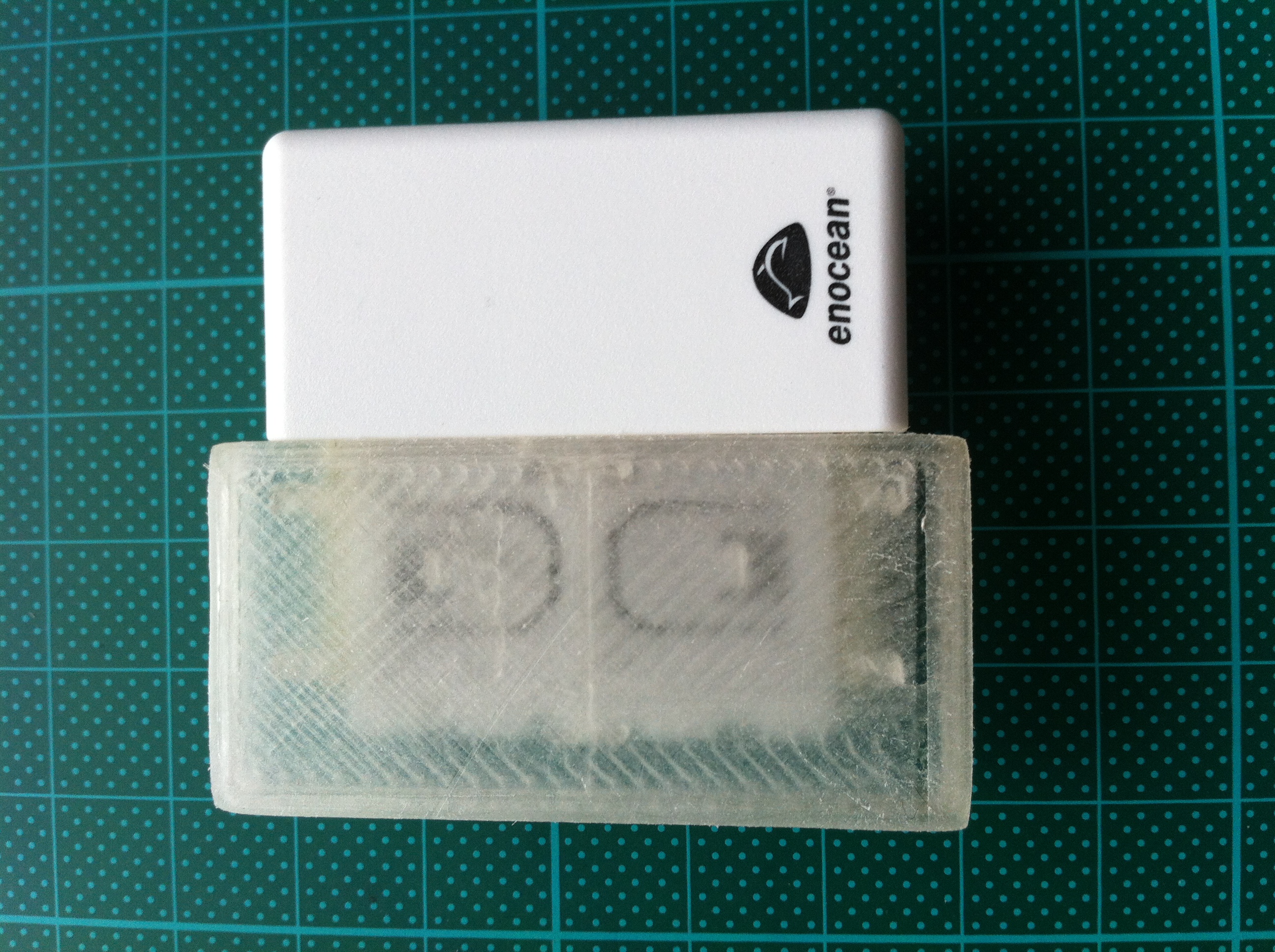 Energy sources
Harvestable energy sources include motion, indoor light, and temperature differentials. Energy from motion in a switch, for example, can be transformed by an electromagnetic harvester. Indoor light can be converted into electrical energy using miniaturised solar cells, while thermal energy from small temperature differences can also be converted into electrical power.
These ever-present sources provide sufficient energy to transmit and receive radio signals between wireless switches, sensors, actuators and controllers, sustaining vital communications within a system. Instead of batteries, miniaturised energy converters generate power for the wirelessly communicating devices, eliminating maintenance while maximising flexibility.
Highly efficient electronics are as essential to the solution as the energy converters, including transceivers that consume little energy but enable an RF range of up to 30 meters inside buildings and 300 meters outdoors in the free field. Self-powered sensors are particularly beneficial in big node-count applications where large numbers of sensor and actuators may be linked together. First of all, it requires very low installation effort; being independent of cables or batteries, there are no wires to pull and no need for access to replace batteries, yielding devices that are highly flexible and easy to position, remove or to relocate.
In addition to their low first cost, energy harvesting networks operate maintenance-free for decades. Lower installation cost, elimination of maintenance cost, and long lifespan result in the most cost effective solution for a wireless Internet of Things (IoT). 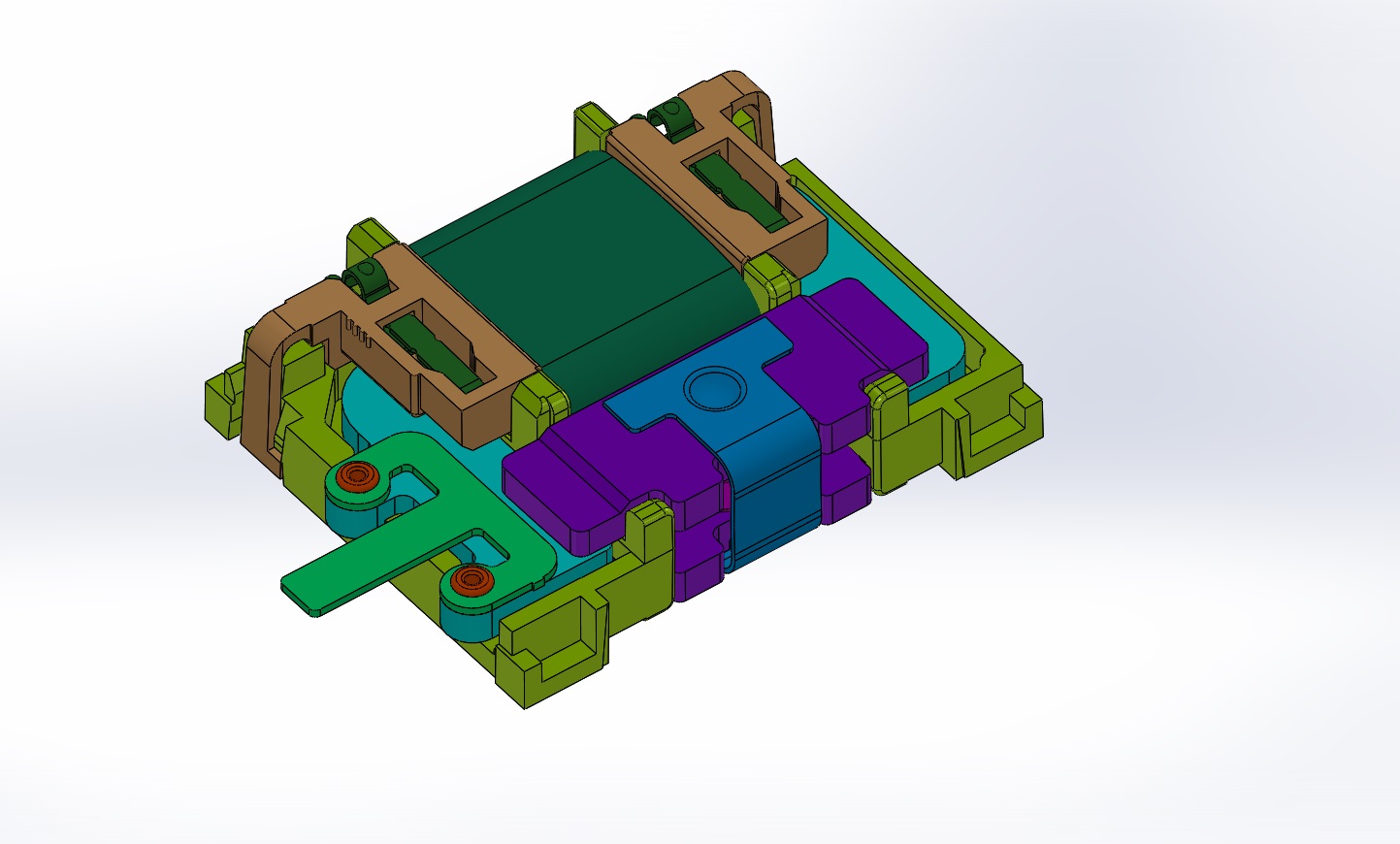 Data for an IoT
Wireless sensors are the essential tools needed to capture and transmit the first data bit in an IoT system. In contrast to line-powered actuators, which transform information into an activity, sensors don’t process data but collect it. Thus, the IoT’s sensory organs can be cheap, tiny and placed anywhere: indoors and outdoors and even on the body. The more sensor data is available the better the insight into the application and system status. This allows a more efficient decision-making process considering a broad range of criteria. Examples include industrial process control and automation, structural monitoring and agriculture or health care. Thus, the system collects data only once but uses the information for several applications. This makes data, and therefore maintenance-free wireless sensors collecting them, the next big gold rush.
Developers don’t need to develop energy harvesting wireless devices from scratch; EnOcean provides all needed components of energy converters, electronics, energy management and ultra-low power radio as a complete platform ready to integrate. The prototyping itself can be realised with another ground breaking technology for a faster IoT sensor development: 3D printing.

To give developers new impulses for product designs, EnOcean provides 3D data including a comprehensive documentation on the ECO 200 electro-mechanical energy converter and the PTM 330 wireless module, for example. The provided 3D data describes in detail the inner interface of the converter and the module, including tolerances. Thus, product developers don’t need to deal with constructing the sensor’s inside but can completely focus on the exterior sensor design and its surface.
Based on 3D IGS data and using a CAD construction program, they can design new sensor housings just printing them. That way, prototyping becomes much easier, faster and lower cost – all major criteria for a reasonable time-to-market to become an IoT player.
Forming an Internet of Things, based on energy harvesting wireless sensors, the nodes need to be accessed via Internet Protocol (IP). IPv6 in particular, which provides an address space of more than 280 billion. However, IP is too power hungry for energy harvesting sensors. Fortunately, they don’t need to ‘speak’ IP directly. IPv6 network connectivity to battery-less wireless sensors can easily be achieved by a gateway controller. It receives data telegrams from a defined group of sensors that communicate via the energy harvesting wireless protocol, transforms them into data telegrams that are IPv6 compatible and sends them to a defined group of IPv6-compatible devices. For the integration of energy harvesting wireless sensors that do not continuously send data telegrams, the gateway needs to virtually depict the physical sensor. 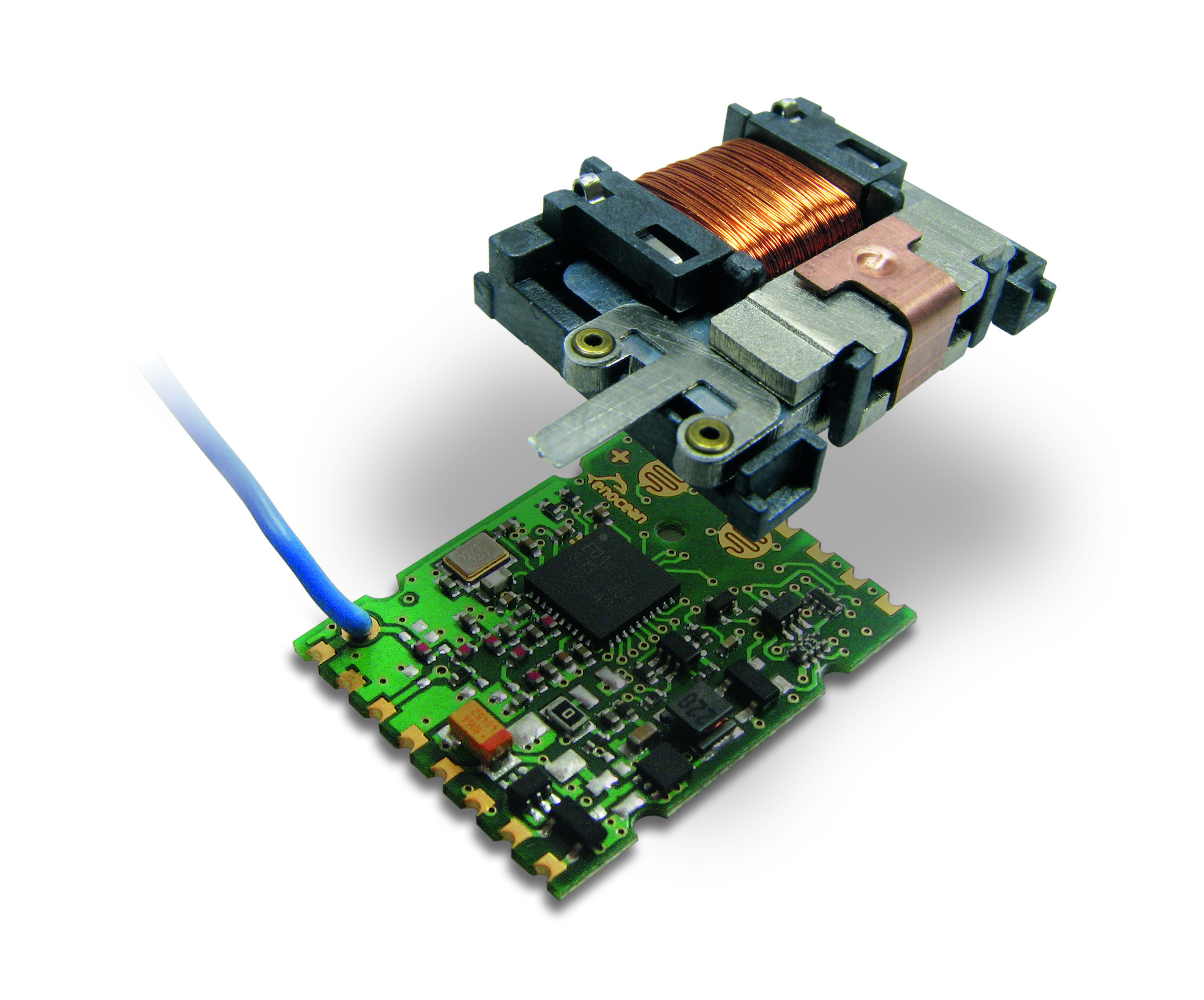 Such a virtual device represents all information that the physical device could send. It also stores all commands that could be sent to the physical device. Each time the physical device, such as a temperature sensor, sends new information, the current temperature for example, the corresponding parameter in the virtual device is adapted. The actual gateway, which performs the protocol conversion, only communicates with the virtual device image. That way, the physical device seems to be always on and reachable, even when the actual sensor is in its energy-saving sleeping mode.
The new age of deep connectivity is an exciting time. The innovative technologies of energy harvesting wireless sensors, 3D printing and IPv6 are each fascinating on their own; combined, they form a development platform for almost limitless IoT applications. This is a new chance for developers to enter a market, which is forecast to become one of the largest growth markets ever, at an affordable investment of cost and time.

A selection of Wireless Microsite articles for further reading