Our website is made possible by displaying online advertisements to our visitors. Please consider supporting us by disabling your ad blocker.
Home > Products > Power is in the air at CES 2022
Power

Beginning a new year, CES 2022 has some headline grabbing and eye-catching exhibits. Caroline Hayes sought out the innovative technologies that mean power can be wireless and anywhere

There were different uses for wireless charging demonstrated by Powercast. The Pittsburgh company showed 3D wearable medical devices which use its over-the-air RF wireless power technology to conveniently charge while the wearer is able to continue everyday activities.

The monitor (Figure 1) was created by researchers at the University of Arizona. It is created using 3D printing and flexible circuits so it can be custom made for each wearer. The construction using flexible substrates means that it is comfortable to wear for hours and even days at a time, allowing wearers to gather long term data which can be analysed to assess a medical condition. 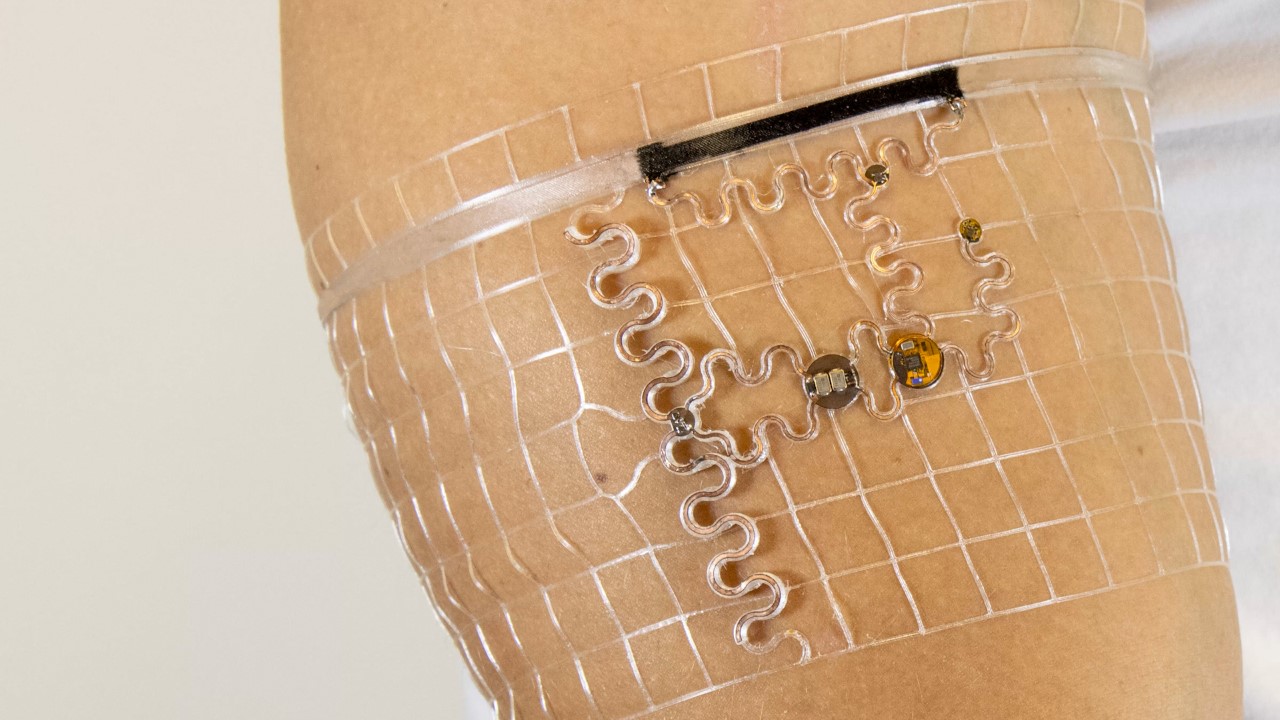 Figure 1: The 3D printed, flexible monitor developed by researchers at the University of Arizona, based on Powercast RF wireless technology

Sensors incorporated into the flexible substrate include inertial measurement units (IMUs) and strain sensors. These can characterise the gait and performance of individual muscle groups. There are also temperature sensors.

Charging is via a Powercaster wireless charger which recharges the device over the air.

The flexible device can also be used as a training aid for athletes, because the mass of integrated sensors is sensitive enough to detect when a muscle expands or contracts to monitor physiological changes during exercise. The sensors used are superior to anything found in a smartwatch today, says the research team.

Clinical trials are the next step and the University research team expects the device to be available by 2024.

The company also demonstrated a batteryless robotic price changing system for the retail sector developed in collaboration with retail automation specialist, Badger Technologies. Badger’s autonomous robots monitor what is on the shelves of a supermarket and collect data to improve efficiency, such as traffic in the aisles. They use lidar to navigate safely around the floorspace. The robot is paired with Powercast’s batteryless electronic shelf labels (ESLs). An RFID reader on the robot converts RF to DC power via Powercast’s receiver chips embedded in the ESLs to wirelessly update the prices shown on the ESL’s e-paper displays.

A charging cradle that prevents eavesdropping was also on display from Pozio. The Cradle (Figure 2) is a fast Qi wireless charging device that blocks the phone and its onboard smart assistant and mobile apps from listening to and recording conversations unless an explicit command is given.

Patented technology works in the background to prevent the always-listening microphones in smart devices from hearing private conversations when the phone is in the Cradle. An embedded speech trigger recognition systems can only hear one command. When the command "Pozio Stop" is given, this turns off the sound blocking technology for 30 seconds, for the user to access, summon and issue commands, like “turn on the downstairs lights” to the phone’s smart assistants. The Cradle does not record a person’s voice, nor does it have a hard drive and it is not connected to the internet so cannot store or share any personal information.

Powerful Neodymium magnets are at the heart of a family of wireless chargers, introduced by Scosche. The magnets are located in the head of the MagicMount chargers to hold and wirelessly charge Qi-enabled iPhones (Figure 3). The family includes the MagicMount Pro Charge5 which fast charges MagSafe iPhone 12 and later and also Qi-enabled phones of all sizes, from a Mini to a Pro Max. The magnets line up to provide a strong hold and fast wireless charge at up to 15W, depending upon the device. Each Charge5 mount has a car adapter that charges the mount and has a 20W USB-C charging port to quickly charge a second device.

There is also MagicMount Pro MagSafe which can attach the mount to iPhone 12 and later models. It will securely hold MagSafe cases or Qi enabled iPhone 8 to 11 and Android phones using the included Scosche MagicPlate..

MagicMount MSC securely hold an Apple MagSafe Charger (not included), along with an Apple iPhone 12 or later. It also comes with a 20W USB-C car adapter.

All mounts have a 360° adjustable head for portrait or landscape use.

The company also announced the Universal Wireless Charging phone mount for Qi-certified wireless fast charging up to 15W (depending upon the phone), and 20W USB-C PD port to charge a second device.