Recently there have been a couple of announcements from the Linux Foundation that are highly relevant to the networking and telecom markets, and as a strong contributor to open-source projects for these markets, Wind River is deeply involved in both initiatives.

It was announced at the beginning of April that the DPDK (Data Plane Development Kit) Project has moved to The Linux Foundation.

DPDK consists of libraries to accelerate packet processing workloads running on a wide variety of CPU architectures. By enabling very fast packet processing, DPDK is making it possible for the telecommunications industry to move performance-sensitive applications like the backbone for mobile networks and voice to the cloud. 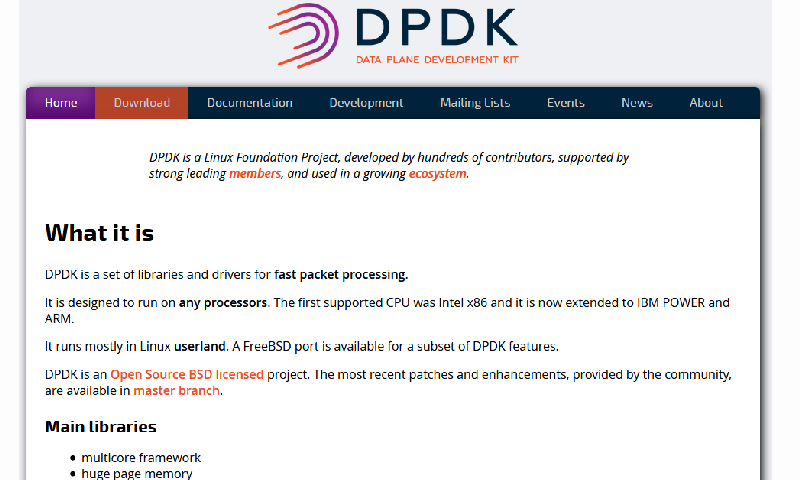 DPDK was created in 2010 by Intel and made available under a permissive open source license.

As a long-time contributor to DPDK, Wind River is a silver member of the project. DPDK support is integrated into products such as Wind River Linux and the Titanium Cloud portfolio of carrier grade virtualisation platforms. Customers and partners leverage the optimised packet processing enabled by DPDK to maximise the system-level performance of their software and to maximise the VM density achieved in virtualised environments.

A couple of days after the DPDK announcement came the news that another Linux Foundation project, the Open Network Automation Platform (ONAP) Project, had released its code and documentation to the community for increased collaboration. ONAP also welcomed additional members to the project, including Wind River.

The ONAP project was formed in February as the merger of the open source ECOMP and Open Orchestrator Project (OPEN-O) projects. The objective of ONAP is to allow end users to automate, design, orchestrate, and manage services and virtual functions. AT&T, China Mobile and many other leading service providers are driving ONAP, together with a diverse group of member companies. 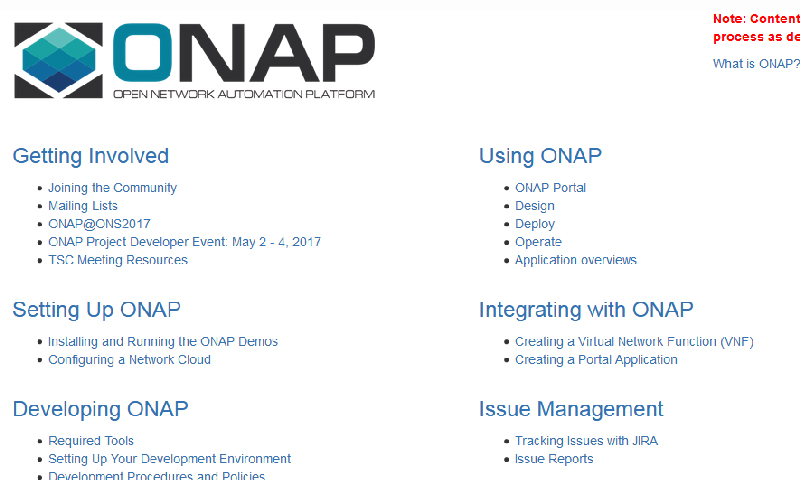 Wind River contributed in the OPEN-O project, validated the operation of OPEN-O with the Titanium Cloud virtualisation platform. As leader of the multi-VIM driver project, it partnered with China Mobile, Huawei, Intel, VMware and ZTE to develop this code for inclusion in Release 2.

Back at Mobile World Congress in February, the company participated with China Mobile and Intel in a demonstration that featured OPEN-O as the service orchestrator managing Virtual Network Functions (VNFs) to deploy an Augmented Reality service running on a virtual eNodeB at a Cloud RAN (C-RAN) node.

All these functions in the demo were running on the Titanium Cloud platform, selected by China Mobile to guarantee the level of uptime that service providers require while at the same time delivering the ultra-low latency network performance that is critical for edge applications like C-RAN, Mobile Edge Computing (MEC) and virtual eNodeB.

As a major contributor to open-source projects covering multiple markets, it has the opportunity to collaborate with colleagues in both these new Linux Foundation communities. Both DPDK and ONAP are key elements of end users’ strategies and it looks forward to helping them progress as quickly as possible.