London ranks as the world's most internet-friendly city

Analysing the 31 most popular tourist destinations, Business Fibre has analysed each location by a series of metrics to determine the most internet-friendly city, looking at the number of free WiFi spots, the average cost of data, the number of restaurants with free wifi, as well as the average upload and download speeds.

The study also crowns the city with the highest number of 5G networks available. You can view the full study here.

Internet access is becoming an increasing necessity for people when travelling abroad for both leisure and work purposes. But which cities are the most internet-friendly across the globe?

The top ten most internet-friendly cities are:

London, UK takes the top spot, showing off the second-highest number of free WiFi spots at 688,126, and holding the highest number of restaurants with free wifi at 3,981. This is over 1,000 more than Paris, France, which comes in at second place with 2,750.

The cost of data is something many travellers consider when landing in a new country, and for those on a budget, Mumbai, India is the top country in the world for cheap internet costs, charging just £8.24. Prague, Czech Republic ranks as the cheapest country in Europe for data, costing £17.72, which is still over double the cost of Mumbai. Dubai charges the most for its internet data, out of all the countries researched, at a whopping £81.09, which is nearly ten times that of Mumbai.

Which cities are leading the way with 5G?

5G, the fifth generation of wireless communication technology is set to take the world by storm, with many companies and countries already launching this to the public. But which cities have the highest number of 5G networks?

The top five cities include:

What will the most internet-friendly cities look like by 2030?

Ian Wright, Founder of Business Fibre, commented: "It’s great to see such a diversity in the locations of the most internet-friendly cities, with Asia being the leading continent with five countries ranking in the top ten list.

"With London being one of the most popular tourist destinations in the world, it’s brilliant that takes the top spot as the most internet-friendly city, as well as consistently ranking highly for the work it’s doing to launch 5G.

"As technology continues to advance, it is likely that upload and download times will become faster, as well as other metrics emerging that will be critical to cities being internet-friendly." 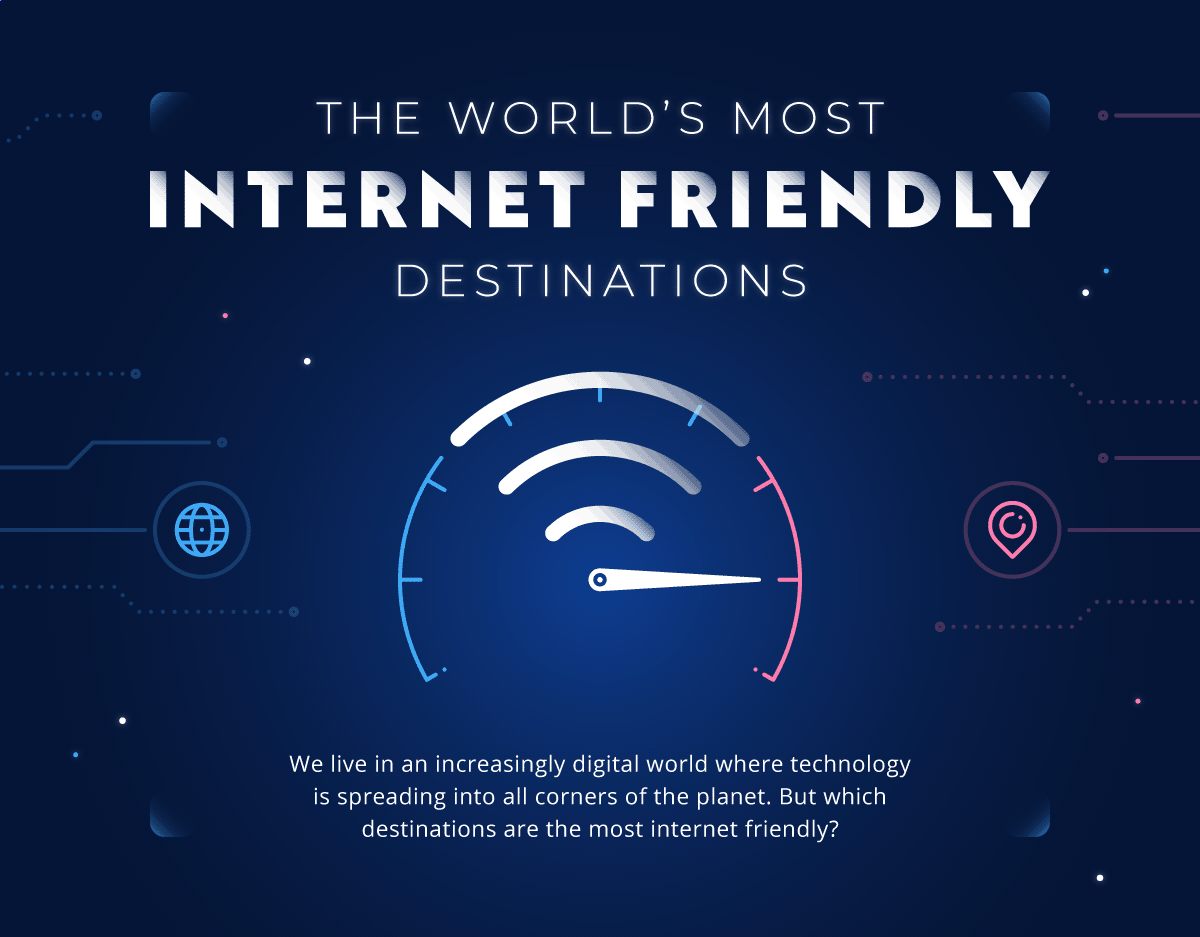 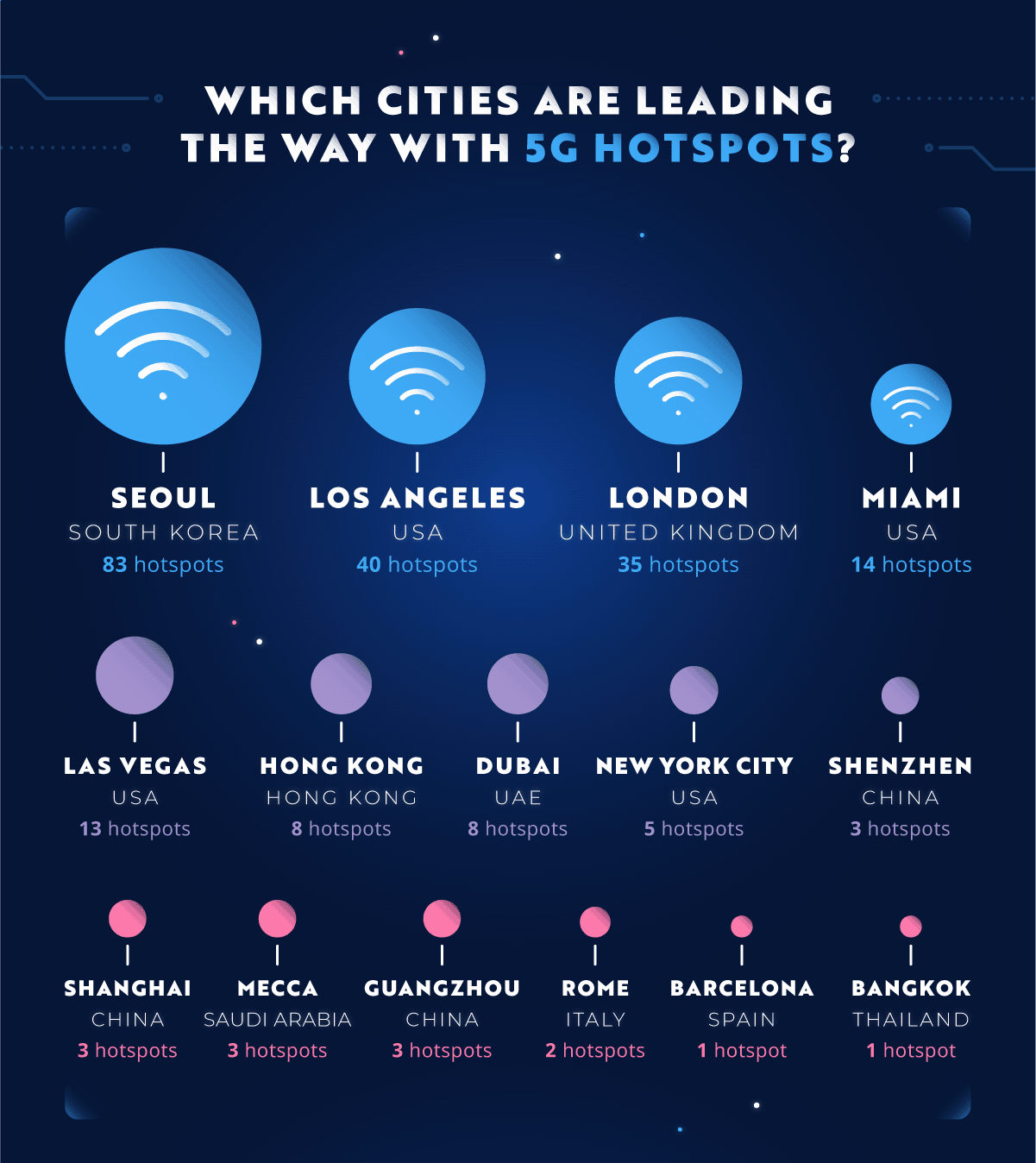