Volvo’s electric vehicles to hit the road by 2019

The premium car marker, Volvo, has confirmed that every new model it launches from 2019 will have an electric motor. There is no doubt that the automotive industry is charging ahead at high speeds from self-driving cars and electric vehicles, to flying cars, as more carmakers join the automotive race.

In a press statement, Volvo’s CEO, Hakan Samuelsson said: “This announcement marks the end of the solely combustion engine-powered car.”

The Swedish carmaker’s new vehicle range is going to be a mix of electric and hybrid vehicles. Between 2019 and 2021, Volvo will launch five electric cars, three of which will be Volvo models and two of which will be high performance electrified cars from Polestar, Volvo Cars’ performance car arm. The company said full details on these models will be announced at a later date.

Samuelsson said: “This is about the customer, people increasingly demand electrified cars and we want to respond to our customers’ current and future needs. You can now pick and choose whichever electrified Volvo you wish.” 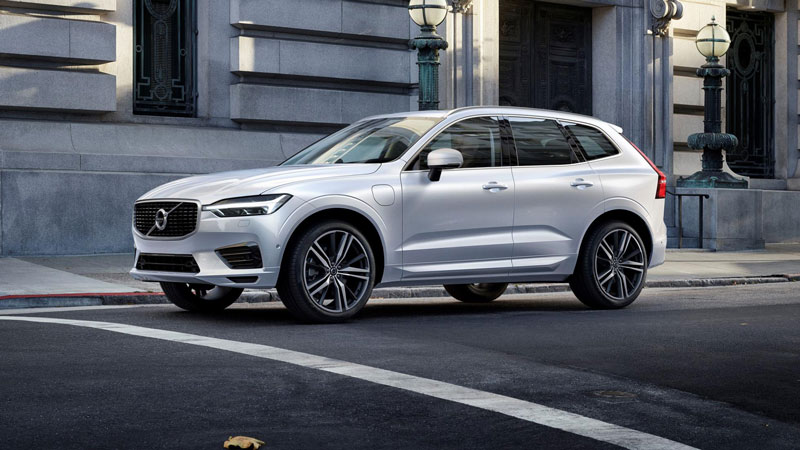 The new models will include some of the world’s most powerful four-cylinder engines that use supercharging and turbocharging, as well as advanced transmissions. These provide power with low fuel consumption and emissions. The electric vehicles will improve fuel economy and minimise CO2 emissions as well as impacts on the environment and ownership costs.

A number of other companies such as, BMW, VW and Renault-Nissan have also announced plans to produce electric vehicles in the near future as a way of tackling climate change and air pollution. 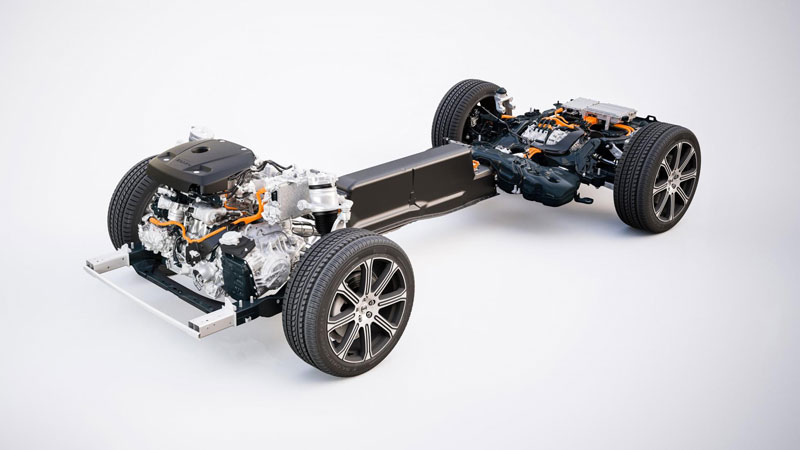