The Internet of Things (IoT) continues to add intelligence to commercial systems in offices, shopping malls and even warehouses. Smart offices are modern marvels, reducing energy use while improving the workspace. Malls and stadiums use wireless connectivity to better serve customers and track occupancy numbers. Sensors and RF tags continue to revolutionise asset tracking in warehouses. All of these systems need both power and data and here Charlie Ice, Senior Product Manager, Power Products, Silicon Labs expands on the topic.

For some systems, batteries can last years, but in applications consuming more power, such as an access point, batteries quickly cause limitations. Power over Ethernet (PoE) solves this problem by delivering both power and data over a single cable. Since Ethernet cabling is very common in commercial environments, PoE is easy to deploy over existing cables. Most Ethernet switches have an option to include PoE, and more and more installations include PoE by default. Recent advances in PoE ICs solve IEEE compliance, DC/DC converter and EMI challenges for end systems, making PoE an easy addition to an IoT system.

Power over Ethernet technology emerged more than a decade ago as a way to power IP phones and became a key feature that drove their adoption. PoE’s success centers around being a transparent addition to Ethernet. It operates on standard Cat5/6 Ethernet cables and lengths and does not require any special permits or inspections. A PoE Ethernet port also works with PoE and non-PoE enabled equipment. Initially, the power sourcing equipment (PSE), which puts power onto the Ethernet cable, had to come from the same vendor providing the powered device (PD), which takes power off of the Ethernet cable. To ensure interoperability and safety, the IEEE released the 802.3af PoE standard in 2003. This first standard allowed the PSE to put up to 15 W onto the Ethernet cable and, accounting for losses in the 100m max cable length, enabled the PD to receive up to 13 W of power. 802.3af PoE defined a standard detection signature for the PD and an analog handshake between the PSE and PD to negotiate power.

In 2019, the IEEE committee released the 802.3at standard, which raised the maximum power to 30 W onto the cable and 25 W from the cable. Recently, in the fall of 2018, the IEEE released the 802.3bt standard, which introduced four new power levels up to 90 W from the PSE and 71 W to the PD. These IEEE PoE standards (see Table 1) are fully backwards compatible and operate on standard Cat5/6 100m Ethernet cable. An old IP phone, compliant to the very first IEEE PoE standard, 802.3af, can still be powered by the latest Ethernet switch featuring 802.3bt. A PoE-enabled switch from the past will, likewise, power the latest 802.3bt wireless access point, just at a lower power level. Even as the PoE standard continues to improve, the basic principle of transparently adding power to Ethernet cables remains unchanged.

Throughout the IEEE PoE standards, the basic operating principles of PoE remain unchanged. PoE injects between 48-57 V of common mode power onto the twisted pairs of an Ethernet cable using center taps added to the Ethernet transformers. The 48-57 V range reduces the current through the Ethernet cable while keeping the voltage low enough to comply with installation codes for Ethernet cabling. For 30 W and below systems following the 802.3af and 802.3at standards, the PSE powers only two of the four twisted pairs, with one pair positive and one pair negative. The new 802.3bt standard uses all four twisted pairs to improve power delivery efficiency and increase the overall power delivered. (See Figure 1.)

Figure 1. Twisted pairs in an Ethernet cable powered by Power over Ethernet

All IEEE compliant PDs, regardless of power level, take power from all four twisted pairs using an input bridge, as the original IEEE 802.3af standard allowed any two of the four pairs to be powered at any polarity. To ensure only PoE enabled equipment is powered, the PSE only provides power if it detects a valid signature from the PD. Once the PSE detects a valid PD, it starts the classification process to discover the power requested by the PD and tell the PD how much power will be granted. Physical layer classification is a purely analog process and occurs completely independent of the data path.

Modern PoE ICs and development tools simplify another key challenge of PoE applications, the DC/DC converter. While the ~50 V used in PoE reduces the current in the Ethernet cable, the majority of PD systems being powered by PoE operate at a much lower voltage, such as 5 V or 3.3 V. This presents the designer with the burden of designing a DC/DC power conversion stage. Fortunately, many PoE PD ICs now integrate a high-efficiency DC/DC controller and provide development boards for many common PoE PD DC/DC converters. (See Figure 2.) This single-chip solution allows designers to focus on the three key aspects of the PoE DC/DC supply: isolation, efficiency and EMI.

If a PoE PD system requires isolation, this drives the power supply topology choice. PoE operates on a safe, low voltage. However, if any metal in a connector or case is exposed to the end user, then isolation is required to protect the end user from accidental shock. In addition, if the PD system has any communication connector with a ground pin, such as USB or UART, isolation is needed. These are general guidelines; consult with a safety expert before making any decisions on isolation.

With the isolation decision made, the next consideration is the DC/DC power supply configuration, called the topology. Most non-isolated designs needing 13 W or less use a simple buck topology, which is inexpensive but cannot be isolated. Above 13 W of power, a flyback converter provides better efficiency, adds the option of isolation, but is more complex than a buck converter. At the new, high power levels introduced by the 802.3bt standard, many systems use a forward converter to maintain high efficiency when the system needs more than 51 W of power. 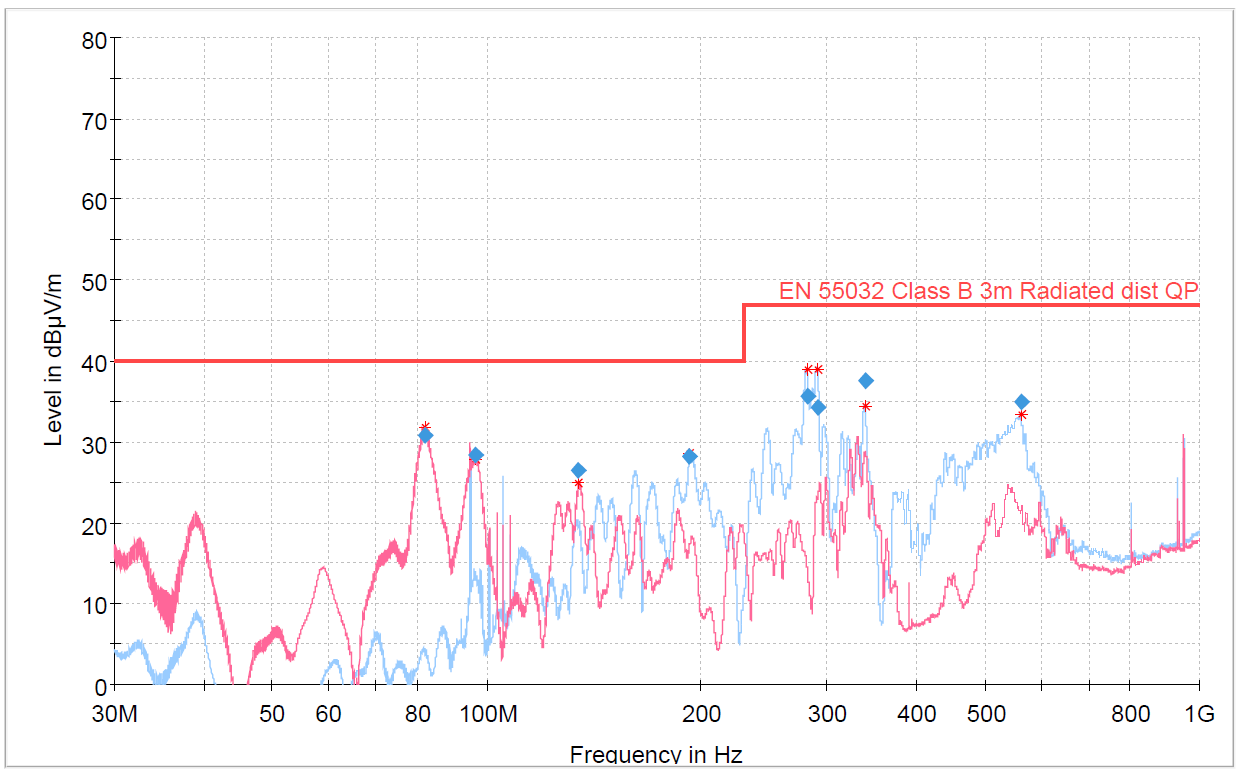 As more devices need power and data, PoE’s ability to add power over standard Ethernet cables resonates louder with designers and end customers. To realise these new opportunities, PoE IC vendors have made it easier than ever to comply with the IEEE standards, efficiently step down the PoE voltage and reduce EMI. Likewise, Ethernet switch manufacturers have made PoE a standard option common in many commercial installations. This presents designers with a unique opportunity to realise the potential of higher power smart Internet-connected devices by simply adding an Ethernet port with PoE. Power and data arrive on a single, easy-to-install cable without batteries to change or signal integrity to monitor.