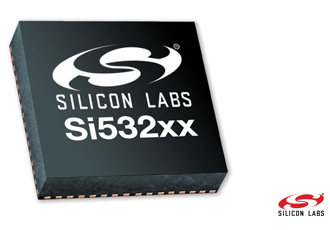 Powered from a single 1.5-1.8V supply and featuring up to 12 clock outputs, the Si532xx buffers are ideally suited to provide low-jitter PCIe clock distribution in low power designs. The Si532xx clocks support PCIe Common Clock, Separate Reference No Spread (SRNS) and Separate Reference Independent Spread (SRIS) architectures, enabling them to be used in a wide variety of applications.