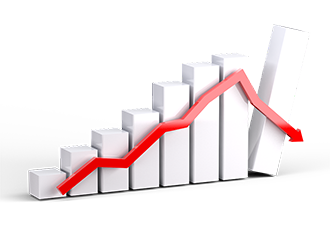 It has been announced by IPC Association Connecting Electronics Industries that the November 2018 findings from its North American Printed Circuit Board (PCB) Statistical Program have been compiled. Year-over-year sales and order growth turned negative in November 2018, and the book-to-bill ratio declined to 1.01.

“North American PCB industry sales growth in November fell into negative territory for the first time in 16 months, and orders also decreased sharply compared to the same month last year,” said Sharon Starr, IPC’s Director of Market Research. “The decrease in orders brought the PCB book-to-bill ratio down to its lowest level in almost two years. It is still in positive territory, but just barely. The 22 month run of positive ratios may be nearing its end, but it still offers an indication of potential sales growth for a few more months at least.”

This report is available free to current participants in IPC’s PCB Statistical Program and by subscription to others.

The book-to-bill ratios are calculated by dividing the value of orders booked over the past three months by the value of sales billed during the same period from companies in IPC’s survey sample. A ratio of more than 1.00 suggests that current demand is ahead of supply, which is a positive indicator for sales growth over the next three to twelve months. A ratio of less than 1.00 indicates the reverse.