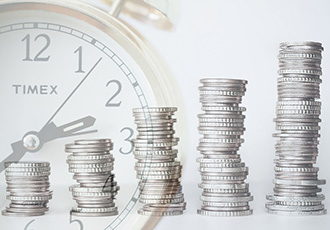 Venture capital (VC) funding (including private equity and corporate venture capital) raised by Battery Storage companies in Q1 2019 came to $78m in seven deals down significantly compared to $299m raised in 12 deals in Q1 2018 but up quarter-over-quarter compared to $67m in 11 deals in Q4 2018.

Five investors participated in VC funding this quarter. Debt and public market financing for Efficiency companies fell to $55m in one deal this quarter compared to $65m in one deal in Q4 2018. In Q1 2018, there was also one deal for $6m.