A new firmware option has been created by Spectrum Instrumentation that allows the company’s high-speed M5i digitiser cards to perform on-board summation averaging.

The M5i series digitisers deliver real-time sampling at rates up to 6.4GS/s with 12-bit resolution and they can stream all the acquired data directly over the PCIe bus at a record breaking 12.8GB/s. This outstanding capability is then further enhanced by the new firmware option, which permits acquired signals to be averaged at an astonishing rate of 15 million events per second.

Figure 1. The M5i.33xx series digitisers include one and two channel models, with sampling rates up to 6.4 GS/s, 12-bit resolution and data streaming rates up to 12.8 GB/s over the PCIe 16 lane Gen3 interface.

“This new option for the M5i series makes for one of the most powerful averaging systems available today,” said Spectrum’s Director of Technology, Oliver Rovini. “The FPGA-based processing allows ultrafast averaging, even on complex and long waveforms. In fact, there’s enough processing power available to average waveforms that contain as many as 1 MSample per acquisition. The result is an averaging package that will be of interest to anybody working with high frequency signals or very narrow pulses that are low level or where signal details are being lost due to high amounts of noise. This includes applications such as mass spectrometry, lidar, radio astronomy, automation, radar, biomedicine, nuclear physics, communications, sonar and many more.” 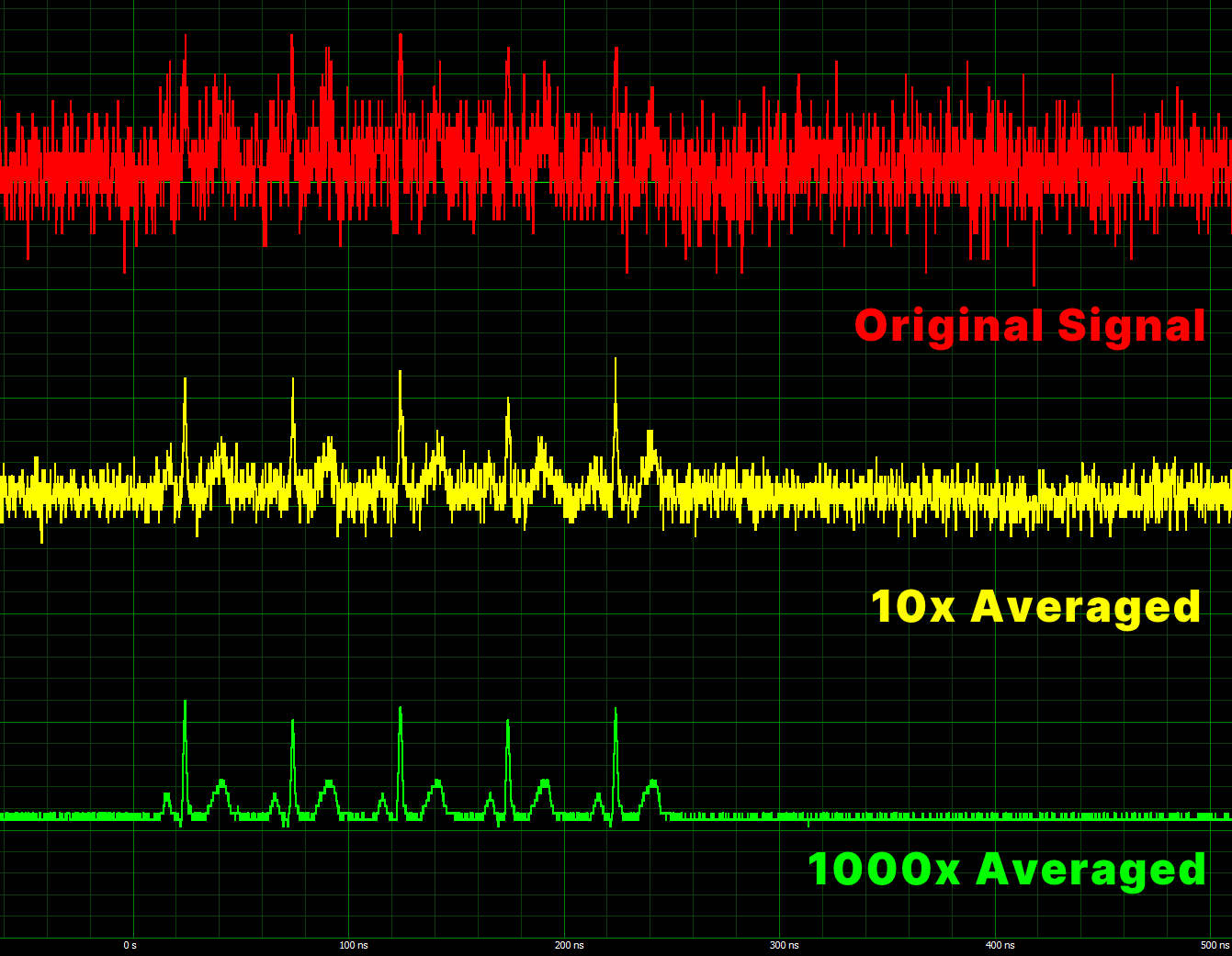 Figure 2. Averaging is an important technique to extract signals that are lost in random noise. It can also be used to improve measurement resolution, dynamic range and the SNR.

Summation Averaging is a common, time-domain-based, processing technique that is used to reduce the random (uncorrelated) noise component of a signal, improving its signal-to-noise ratio (SNR), while at the same time increasing a digitiser’s measurement resolution and dynamic range. Figure 2 shows an example of how averaging can be used to reveal signal details that are otherwise buried by excessive noise.

In this example, a low-level signal (approximately 3mV) is completely buried by random noise (top trace). While the source signal is not even visible in the original single-shot acquisition, averaging 10 times shows that there is actually a signal with five peaks (middle trace). Averaging 1000 times improves the signal quality even further, revealing the real shape of the signal, complete with secondary maximum and minimum peaks (lower trace).

Ideally, if the signal and noise are uncorrelated, i.e., the noise being random while the signal is repetitive, then the summation averaging function can improve the SNR in proportion to the square root of the number of measurements (or averages). For example, averaging a signal 256 times may improve the SNR by as much as 24dB or increase measurement resolution by around 4 bits. As such, this technique can be used to improve and extend the 12-bit resolution of the M5i series digitisers. 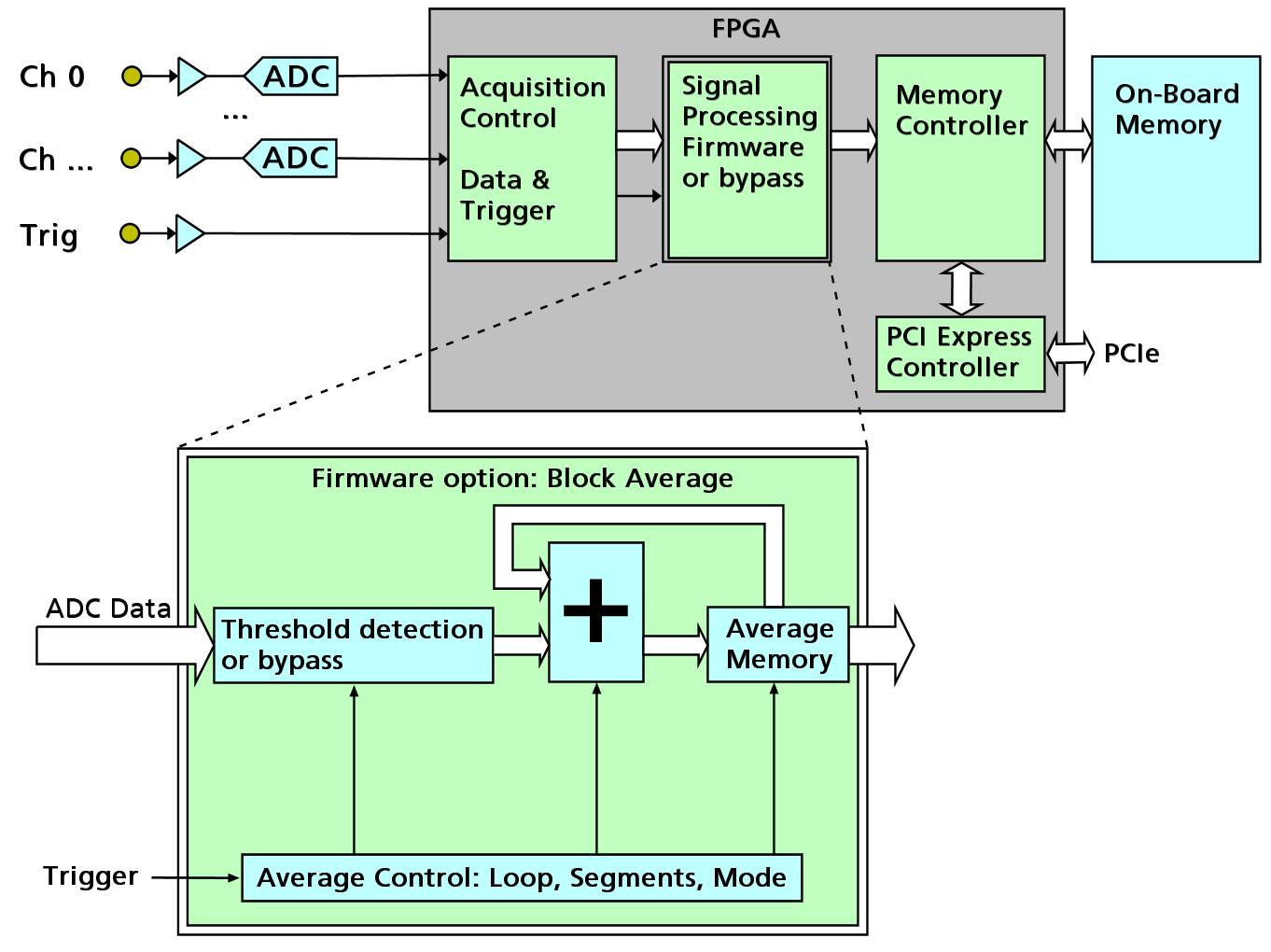 Figure 3. The accumulation and TDA functions are both performed on the real-time data coming from the digitiser ADCs by the card’s on-board FPGA.

To further enhance the averaging capability and allow the M5i series digitisers to detect and average rare events that might otherwise be lost in excessive background noise, the new firmware option includes a data suppression technique called Threshold Defined Averaging (TDA). TDA allows the user to set a threshold level so that only waveform samples exceeding the level contribute to the accumulated waveform. Baseline noise samples, those that fall below the set level, are then suppressed by being set to zero, or, as an alternative, to a user-defined value. Figure 3 shows a block diagram of the FPGA functionality and Figure 4 presents a schematic of the TDA process. 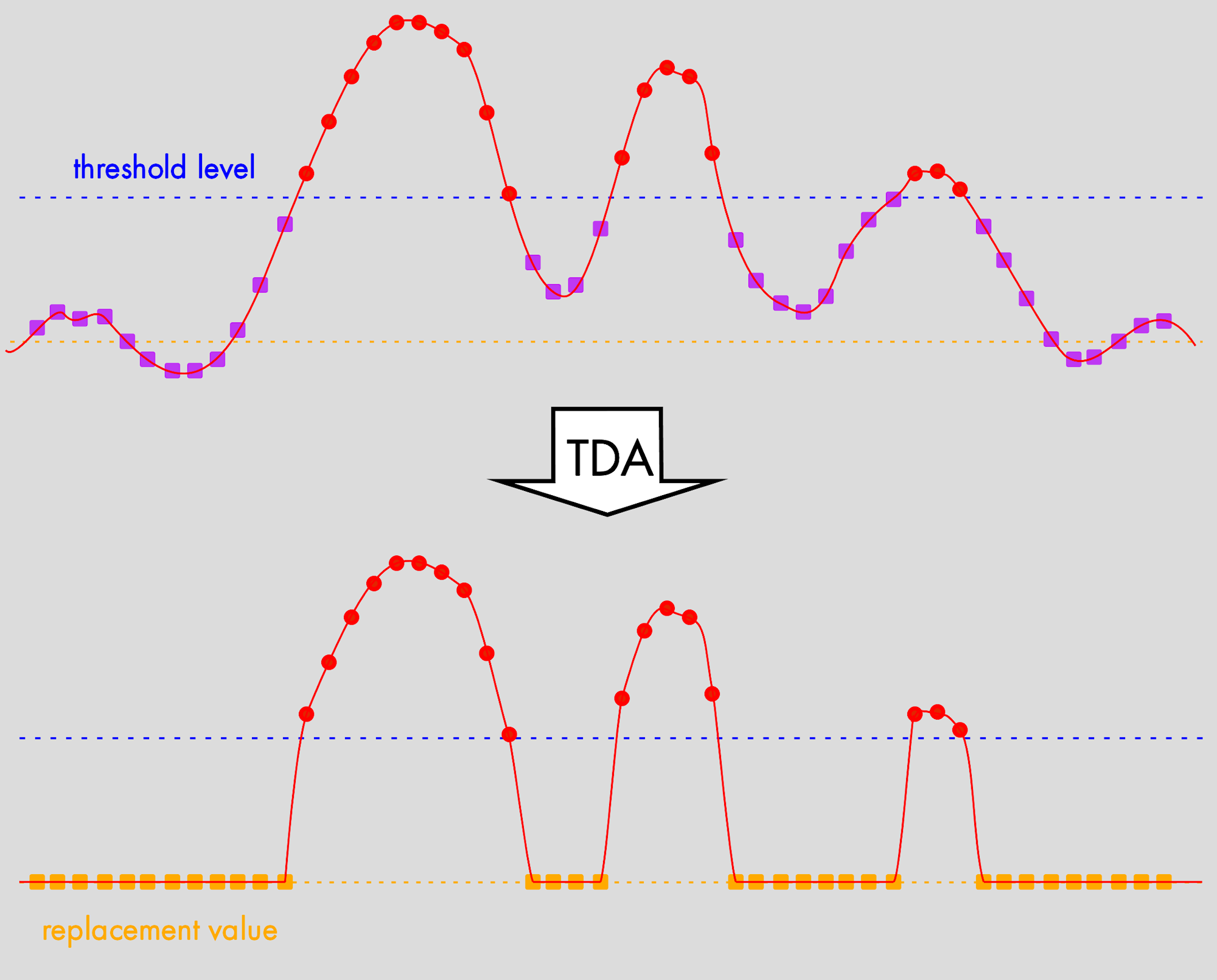 Figure 4. The TDA process suppresses noise by replacing all samples below a set threshold with either a zero or predefined value.

As any waveform data that is below the threshold is removed from the averaged waveform, TDA can be a very useful tool for rejecting low level, correlated (synchronous) noise and other waveform artifacts, such as baseline drift. These are signal anomalies that cannot be removed by a conventional summation averaging process.

The averaging option (M5i.33xx-spavg) is available now for the M5i.33xx series of PCIe high-speed digitisers.