Have you ever made a bet that you instantly regretted? Many Twitter users might have thought this when Tesla CEO, Elon Musk, struck a deal with Australian software entrepreneur Mike Cannon-Brookes to build a 100MW (129MWh) lithium battery. The terms of the deal were clear: if Tesla takes more than 100 days to build the wind-charged battery, the state will get it for free.

The battery deal was prompted by a series of power cuts that hit South Australia. Last year, a blackout left 1.7 million without electricity and resulted in Australia’s Prime Minister claiming the country is too reliant on renewable energy.

The Australian Energy Market Operator found that the blackout was caused by overly sensitive protection mechanisms at some wind farms in South Australia. The country also requires a higher capacity for energy storage.

The Twitter bet led to a bidding war, with Tesla going through a competitive process with the state of South Australia for access to an A$150m (£89m) renewable energy fund to cover the cost of the batteries and other renewable power sources.

Tesla won the bidding round and paired up with French company Neoen, who will build a wind farm alongside the battery.

Speaking to an audience in Jamestown, South Australia, Musk said the project was an example of how to replace fossil fuels with renewables: “This is a great example to the rest of the world of what can be done.

“When this is done in just few months, it will be the largest battery installation by a factor of three.” 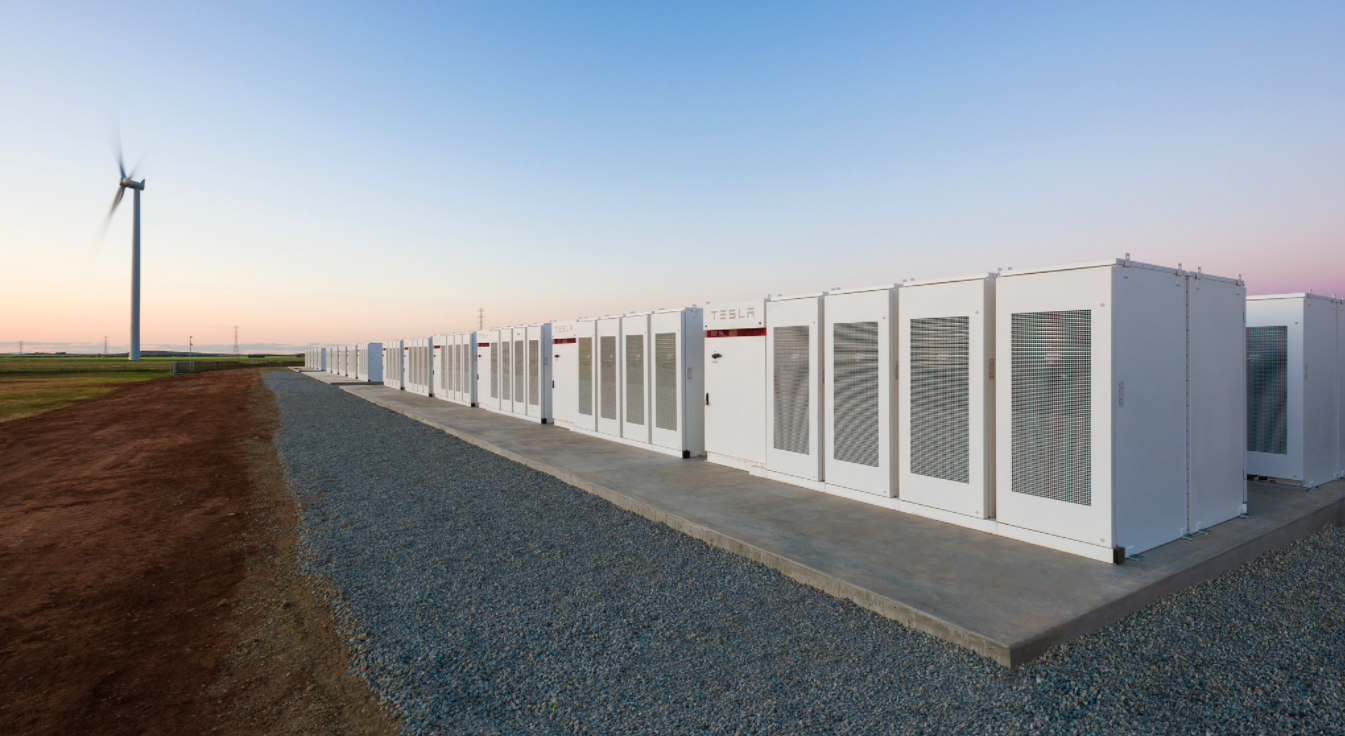 Considering that failure could lead to Tesla losing approximately $50m (£38m), the stakes are high. Tesla does stand a good chance of hitting the target, however, because construction of the battery began long before the clock started counting down.

The official 100 day countdown began on 30th September, so the clock is ticking…