Ledtech UK, the European branch of one the world’s largest capacity LED manufacturers, has launched an LED series that operates in the UVC, deep-ultraviolet wavelength band, targeted at applications including air purification and water and surface disinfectant systems.

Offered in two current levels, 30 and 150mA, the Ledtech UVC series LEDs have a wavelength of 265-285nm, deep in the ultra-violet range. This wavelength band is understood to have applications in Ultraviolet Germicidal Irradiation (UVGI) systems, a disinfection method that uses ultraviolet light to eliminate or deactivate microorganisms by destroying nucleic acids and disrupting their DNA. 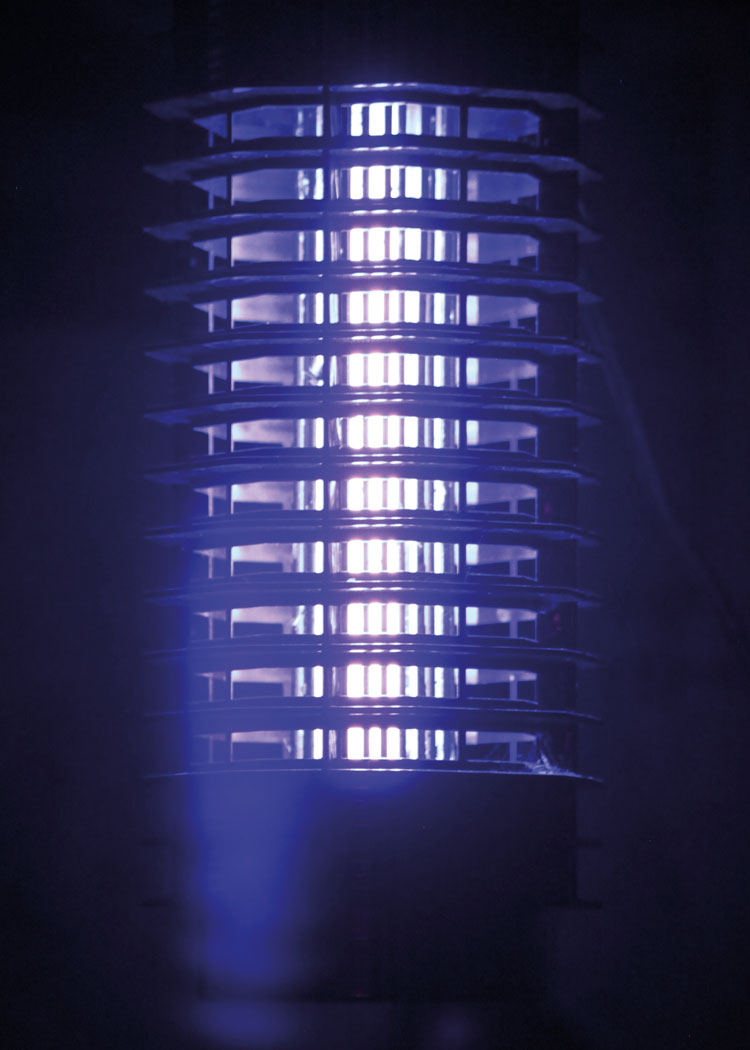 Ledtech’s UVC series LEDs have a footprint of 4.4mm and a height of 4.45mm. Operating temperature ranges from -40°C to +60°C and devices have a max power consumption of 0.3W (30mA version) or 1.5W (150mA version). Thermal resistance (junction to case) is low at 15°C/W. Constructed with a copper substrate and aluminium reflector for enhanced heat-dissipation and ruggedness, the LEDs also feature a purified quartz glass lens, which is far more resistant to degradation under UV radiation than other lens materials, thus helping to enhance device longevity.

William Heath, director at Ledtech UK, commented: “UVGI is used in a variety of applications, including medical sanitation and sterile work facilities. Increasingly it has been employed to sterilise drinking and wastewater and in air purifiers. Early research indicates that UVC band LEDs could have significant uses in this area, as well as in the fields of chemical and biological analysis. Our new UVC series LEDs provide an effective deep-ultraviolet source in a compact form factor.”