Home > Products > Coating and curing like nothing before
Component Management

People often don’t realise how important coatings are to a lot of products and industries. Electrolube recently attended electronica 2018, to show live demonstrations of what it describes to be revolutionary, and one of a kind, new 2K850 conformal coating material using a line-up of three machines covering: dispensing and cure, followed by an end-of-line test of the coating using new technology.

The 2K850 new conformal coating is one of the most important ones to come into the market in recent years and was dispensed, cured and tested in as close as possible to a real processing environment that could have possibly be reproduced at an exhibition.

The 2K850 is the latest addition to the company's new '2K' two-part conformal coating portfolio and thanks to its advanced UV cure mechanism, 2K850 delivers significantly faster processing times while still offering superb levels of protection.

What makes this product different is that it does not rely on a moisture cure unlike many conventional single part coatings, and in fact, the secondary cure can be guaranteed in less than 12 hours. Julia Vorley, Marketing at Electrolube said: “That normally can take a few days, I don’t think engineers understand quite the difference and saving we are making here.”

The new 2K range has been extensively tested against UV and silicone coatings in thermal shock, powered salt-spray, condensation and mixed flowing gas test regimes that are commonly used during automotive qualification campaigns. In each of these tests, the new 2K materials outperformed the UV and silicone materials in every respect, withstanding thermal shock and demonstrating outstanding salt-mist and condensation resistance.

Electrolube work across a number of industries including automotive, optoelectronics, alternative energy and more. The coatings Electrolube can provide need to be of the highest quality as they are used within cars, aeroplanes, energy saving LEDs and wind turbines.

The company also have carried out projects around the world, with one including being able to light up a whole village within India.

Vorley added: “This really does provide coverage like nothing we have ever seen before, and we believe it really is in its own league.” 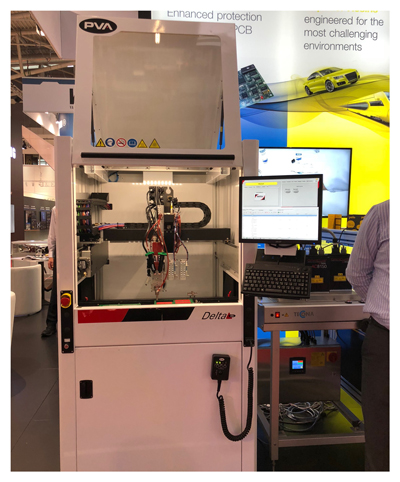 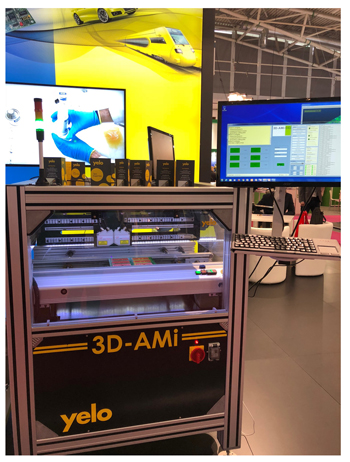