With a network spanning 275km of Mediterranean coastline and more than 10,000 square kilometres, aeromax is a key Wireless Internet Service Provider (WISP) in the south eastern coastal region of Spain. The WISP has selected Mimosa solutions for its new 5G fixed wireless service, deploying Mimosa Networks’ Access, Backhaul and Client solutions to deliver speeds of 100Mbps and greater for its residential and business customers in more than 2,000 cities and towns in Spain’s Costa Blanca region.

In these neighbourhoods, strategically located homeowners agree to serve as hub homes in exchange for discounted service, a strategy which enables aeromax to scale quickly and effectively without the need for tower rentals or third party assets. Coupled with the upgrade of its backbone infrastructure running on high capacity links and fibre optic fallbacks in n-Gbps design, aeromax is able to deliver high speeds at 100% of contract to their customers. 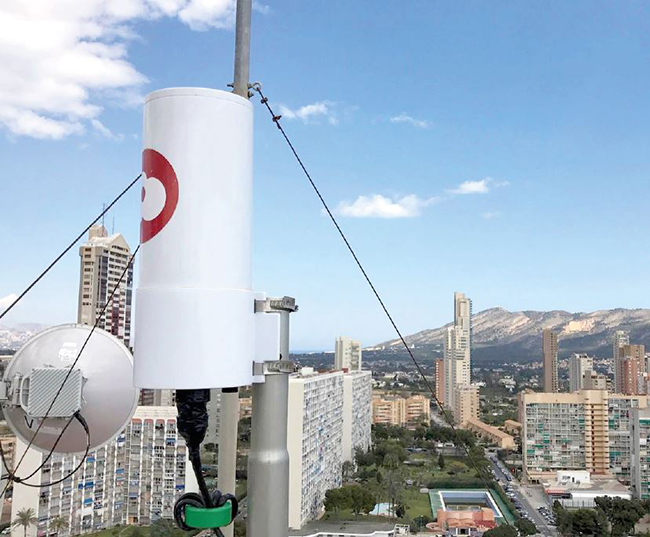 “We are thrilled with the reliability, throughput and speeds of the Mimosa gear,” said Stephan Bergmann, CEO of aeromax. “With Mimosa, we have achieved amazing quality of service results on our aeromax f 5G offering, and our customers are even more amazed with the stability and speed. Mimosa’s fibre fast speeds have also enabled us to win against the 4G/LTE services in licensed spectrum.” 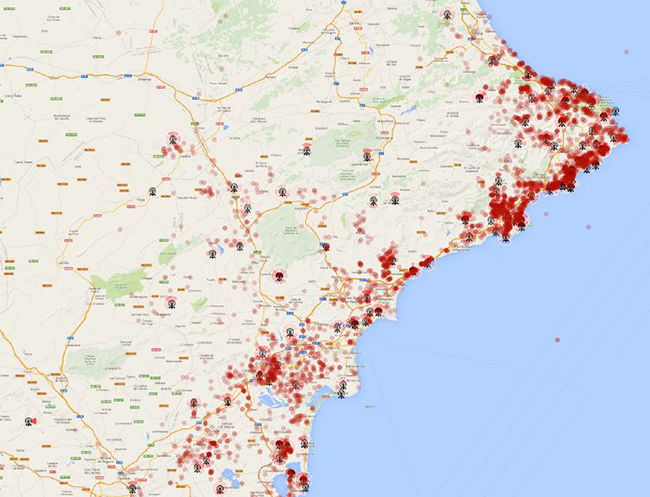 “We are amazed at how easy and accurate RF elements’ new horn technology is. Aiming and installation are simple. For aeromax, it’s the perfect solution to deploy. And coupled with our existing wireless network – Mimosa Networks’ 5G gear – it is rapid, safe and precise,” said Bergmann.

Originally from Germany, Bergmann moved to Spain and founded aeromax in 1997, first introducing broadband solutions for rural areas in 2005. The company currently employs a staff of 16 people including customer support, installation and maintenance. Breaking into the Spanish market was initially difficult, but the Costa Blanca region is rich in expat communities and tourism businesses, and the company has established a reputation of providing excellent service. As it grows, the company continues to reinvest its profits into the network to make it bigger, more stable, more reliable and in Bergmann’s words, “just amazing.”

“We are excited to work alongside aeromax and are thrilled with the great customer satisfaction they have achieved,” said Brian Hinman, CEO, Mimosa Networks. “Bringing fibre fast speeds to south eastern Spain at a fraction of the cost is good for business and the local economy.” Moving forward, aeromax is planning to continue its partnership with Mimosa as it expands its 5G network with the addition of over 1,000 subscribers in the coming year.

A selection of 5G articles for further reading