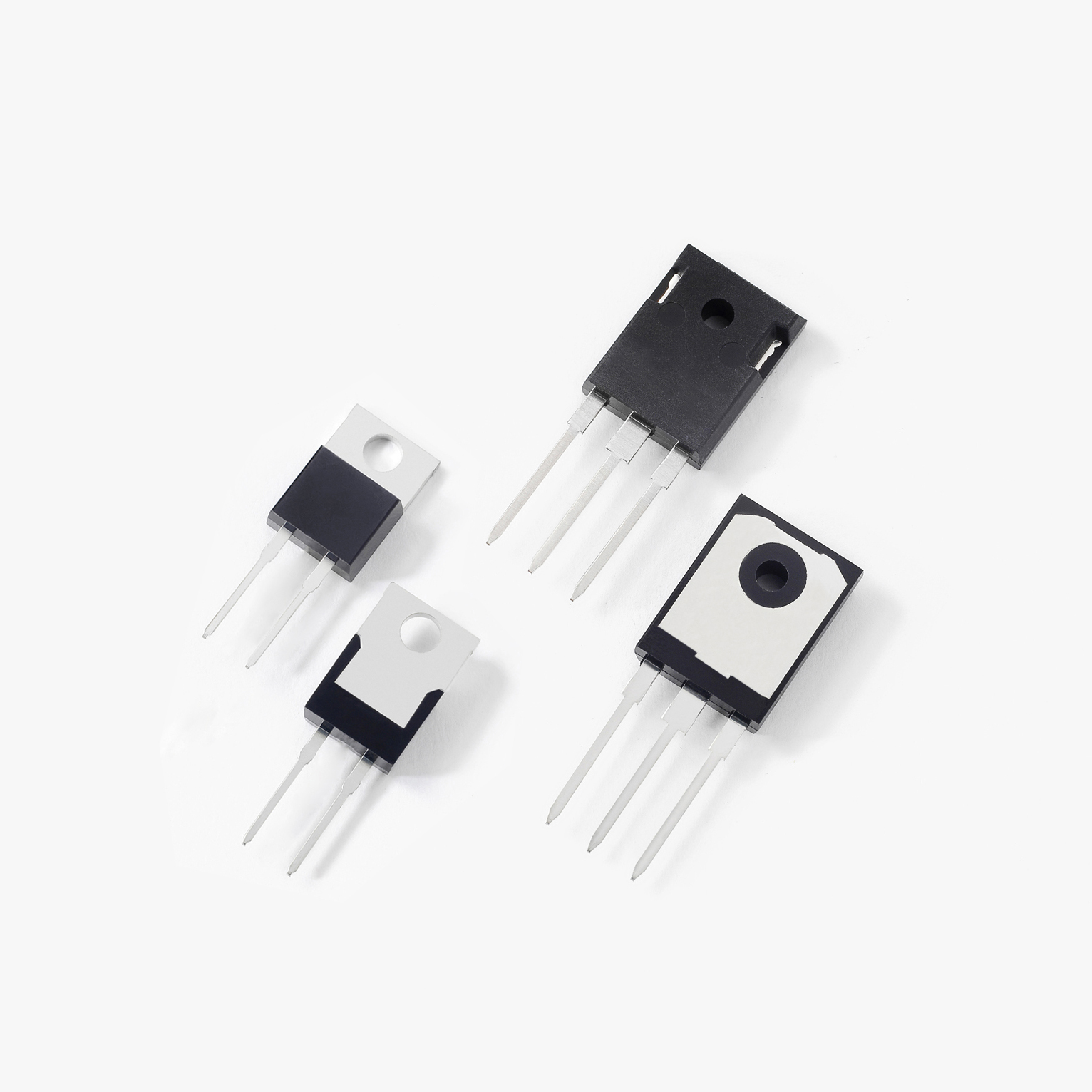 The merged p-n Schottky architecture is claimed to ensure enhanced surge capability and reduced leakage current. Available in 650 and 1,200V ratings at current ratings ranging from 4.0 to 30A.

Features include what the company believes is best-in-class capacitive stored charge and near-zero reverse recovery. They are also claimed to have best-in-class forward voltage drop for low conduction losses and have maximum junction temperature of 175°C for a larger design margin.

The diodes are available in tubes in TO-220 two-lead and TO-247 three-lead packages.