STMicroelectronics has announced full details of its common share repurchase program disclosed via a press release dated November 5th, 2018. The Program was approved by a shareholder resolution dated May 31st, 2018 and by the supervisory board.

Below is a summary of the repurchase transactions made in the course of the Period in relation to the ordinary shares of STM, in detailed form. 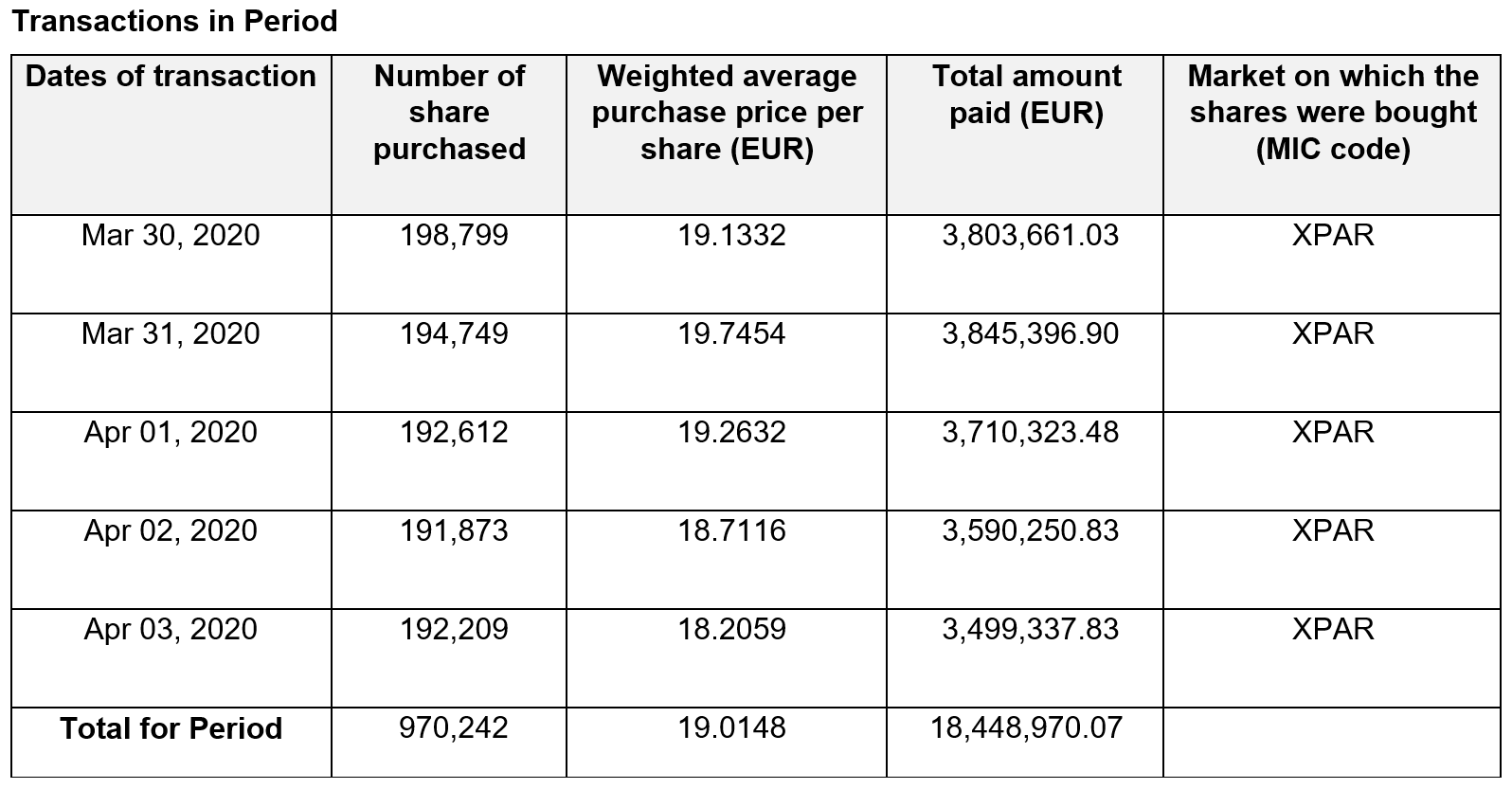 Following the share buybacks detailed above, the Company holds in total 22,902,671 treasury shares, which represents approximately 2.5% of the Company’s issued share capital.

In accordance with Article 5(1)(b) of Regulation (EU) 596/2014 (the Market Abuse Regulation) and Article 2(3) of Commission Delegated Regulation (EU) 2016/1052, a full breakdown of the individual trades in the Program are disclosed on the ST website.

A selection of Latest articles for further reading