With the introduction of a family of four at the Detroit Motor Show, Volvo Cars has revealed its distinctive approach to developing autonomous cars. The Hain family, from Gothenburg in Sweden, are the first people chosen to take part in a real-life autonomous drive research program using real cars, in real traffic.

“We do things differently at Volvo Cars - we always have,” said Håkan Samuelsson, President and CEO, Volvo Car Group. “Our main focus has always been on people and making their lives easier."

Volvo Cars believes that in the rush to deliver fully autonomous cars, many car makers are forgetting the most important ingredient: the people that will use them. Volvo’s approach is to define the technology based on the role of the driver – not the other way around.

“The aim of the Drive Me research project is to focus on how to enhance peoples’ lives and have a positive impact on society. We take a holistic rather than a purely technical approach to our research and development processes. No one else to our knowledge is developing autonomous drive from a human-centric standpoint,” said Henrik Green, Senior Vice President, Research and Development at Volvo Car Group.

The Drive Me project is a collaborative research program consisting of several players from public, private and academic fields. It is probably the most advanced, ambitious and extensive real-life autonomous drive project in existence. The project will see up to 100 autonomous cars on the roads around Gothenburg, Sweden, home to Volvo Cars, driven by real people, in real traffic during 2017. The project is set to expand to other cities around the world in the near future. 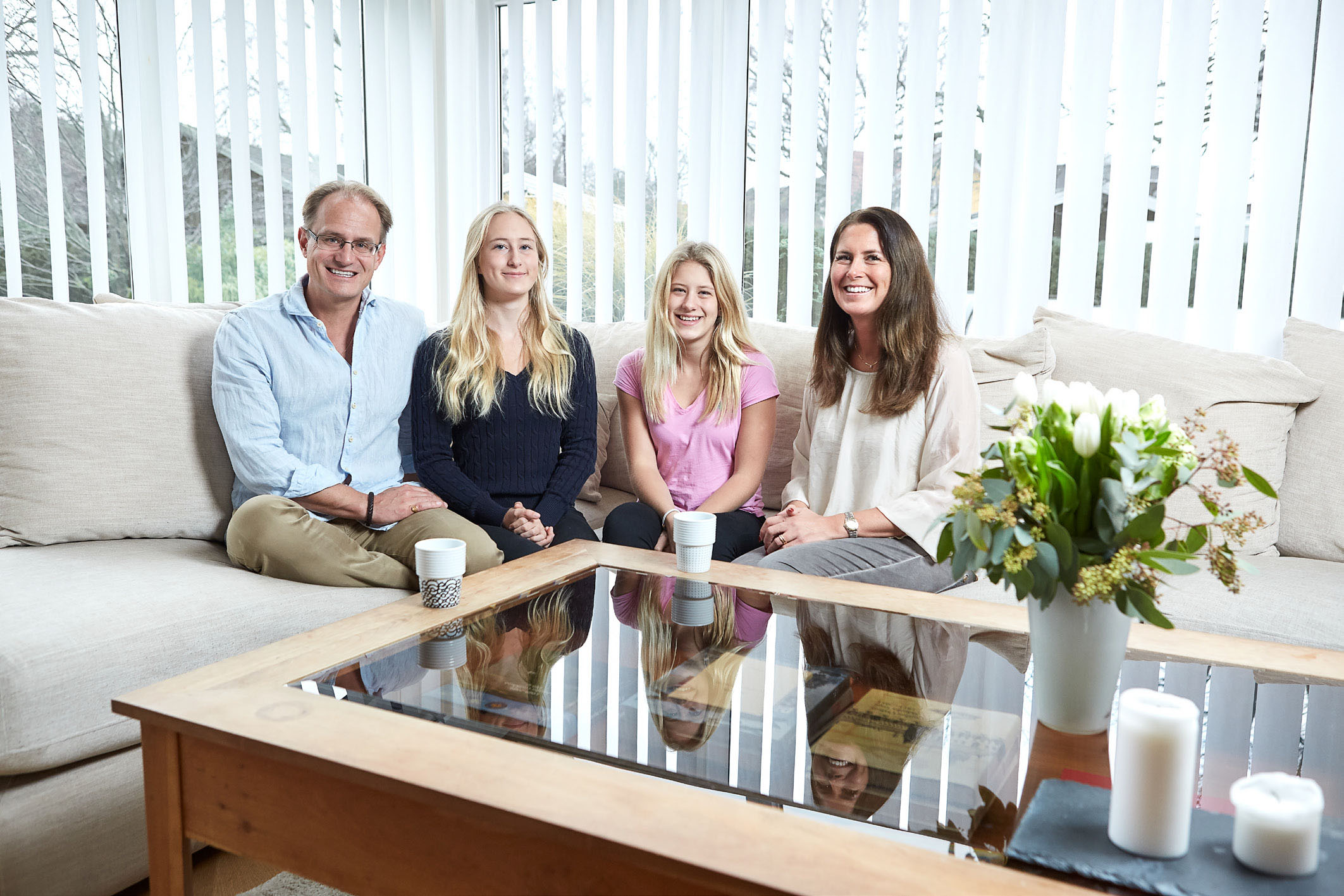 “We want to learn more around how people feel when they engage and disengage autonomous drive, what the handover should be like, and what sort of things they would do in the car when it’s driving them to their destination,” added Henrik Green.

The Swedish car maker, a partner in the Drive Me research project, aims to have its first fully autonomous car on the market by 2021.

Volvo Cars provided a vision of what autonomous cars could deliver with Concept 26, revealed in 2015. More recently the company has partnered with ride-sharing company Uber to develop base technology for autonomous cars and has launched a joint venture with leading automotive safety supplier Autoliv, called Zenuity aimed at developing benchmark autonomous drive software and safety solutions for OEMs.

Volvo Cars also announced preliminary full year sales figures at the Detroit Motor Show, reflecting the continued growth that the premium car maker is achieving, and restated its commitment to further growing the brand in the US, where a new Volvo car plant will begin production in 2018, creating over 4,000 new American jobs in Charleston, South Carolina.