Our website is made possible by displaying online advertisements to our visitors. Please consider supporting us by disabling your ad blocker.
Home > News & Analysis > The Right Cup: It’s a matter of taste
Analysis

The Right Cup: It’s a matter of taste

Before, during and after the Christmas holidays this year, most people enjoy the excuse to eat, drink and be merry. But once the overindulging comes to a lackadaisical end, many of us look to the New Year as a time for resolutions and a strict regime for our health. Some will join the gym, some will take up a new sport, others will clean up their diet.

All those health-conscious resolutions will most likely have one feature in common – drinking more water.

To help stave off the death of this New Year’s resolution by February, a crowdfunding startup has introduced ‘The Right Cup’. Don’t get bored of drinking flavourless water, but don’t resort to sugary or caffeinated drinks either. 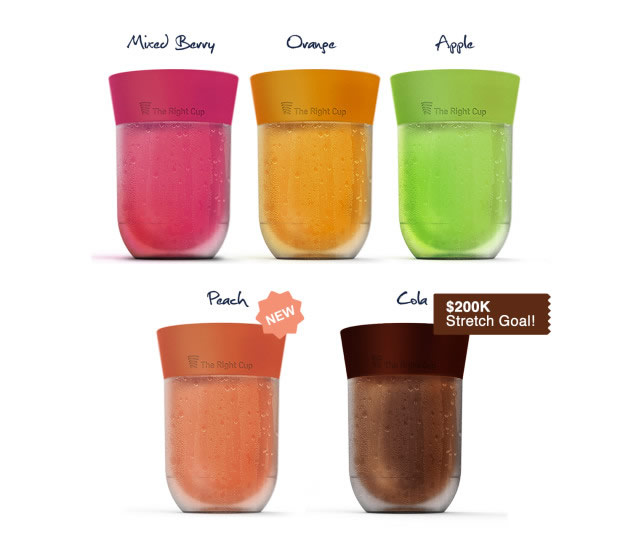 With over 12,000 backers, the startup has raised over $949,000 so far and looks to revolutionise the flavour of water without compromising on its health benefits.

So what is it?

The Right Cup is a fruit flavoured cup that tricks the brain into thinking your plain water is flavoured.

Yes, you read that right.

From flavours ranging across mixed berry, orange, apple, peach and cola, the FDA approved cup harnesses the sense of smell to lead your brain to believe you’re drinking flavoured water.

There’s nothing to it, simply fill up your cup with water and that’s it. 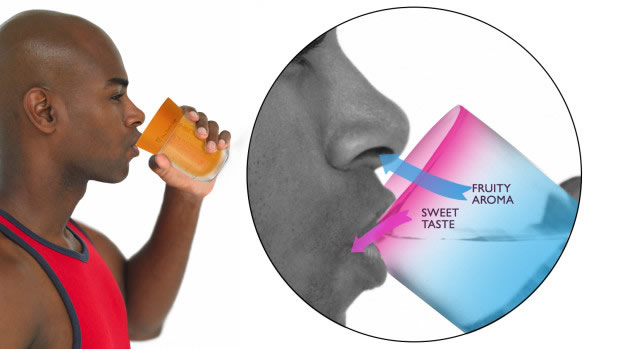 While the tongue only tastes 5 sensations (sweet, bitter, sour, salty and umami), the sense of smell is responsible for 80% of the flavour experience. The Right Cup released a natural fruit aroma combined with patented sweet taste technology to give your brain the total perception you are drinking fruit flavoured water.

Targeted for those who find water tasteless, or are easily tempted to sub a glass of water for a sugary drink, or even just to add some variety of flavour for those aiming to drink their 8 litres a day.

Lasting approximately 6 months once removed from its protective packaging, the Right Cup is made of BPA free plastic and is 100% safe. 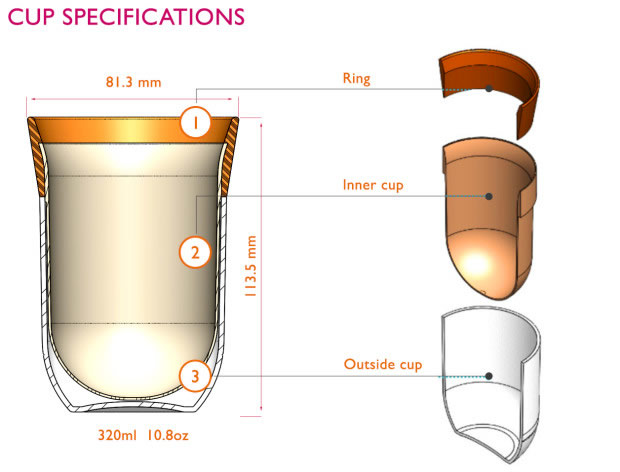