A new collaboration between IBM and BMW Group has been announced through which the companies will work together to explore the role of Watson cognitive computing in personalising the driving experience and creating more intuitive driver support systems for cars of the future.

As part of the agreement, the BMW Group will collocate a team of researchers at IBM’s global headquarters for Watson Internet of Things (IoT) in Munich, Germany and the companies will work together explore how to improve intelligent assistant functions for drivers.

IBM recently pledged to invest $200m to make its new Munich centre one of the most advanced facilities for collaborative innovation as part of a global investment of $3bn to bring Watson cognitive computing to the Internet of Things.

BMW, which also has its company headquarters in Bavaria’s capital, is one of the first companies to sign up to be collocated inside IBM’s building within one of the newly-launched industry ‘collaboratories’. A team of BMW Group engineers will work alongside IBM’s own team of technologists, developers and consultants.

Harriet Green, Global Head of IBM’s Watson IoT business said: “Watson is transforming how people interact with the physical world – helping to create safer, more efficient and personal experiences at home, at work and on the road.”

Green continued: “With this agreement, our companies will work together to lay the foundations so that drivers can benefit from Watson’s conversational and machine learning capabilities. Our insight shows that while the car will remain a fixture in personal transportation, the driving experience will change more over the next decade than at any other time of the automobile's existence.”

To further its automotive research and demonstrate the possibilities of Watson IoT technologies to clients, IBM will locate 4 BMW i8 hybrid sports cars at its Munich Watson IoT HQ. Prototype solutions which will run on IBM’s Bluemix cloud platform will help demonstrate how Watson can enable new conversational interfaces between cars and drivers. 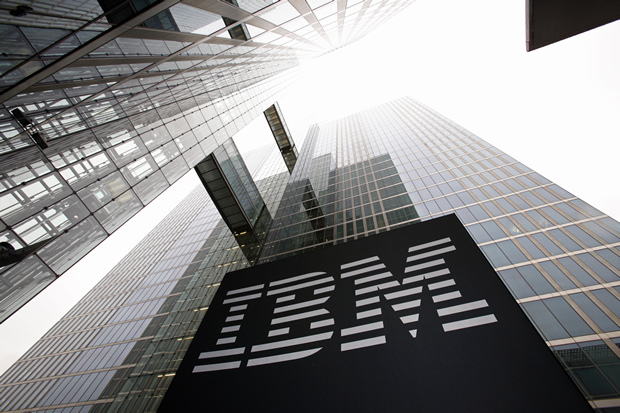