How unmanned vehicles can help farms of the future

Agricultural practises will need to continue to develop and become more efficient, if the findings of recent research pieces are anything to go by. For instance, PricewaterhouseCoopers (PwC) has reported that agricultural consumption will need to increase by close to 70% by 2050 to account for the world’s growing population - projected to hit nine billion people in the same year.

Fortunately, technology is constantly advancing to help with this challenge, with various developments being made to aid the agricultural industry. Two main areas of interest are that of drones and autonomous vehicles — this guide sets out how each could assist farmers in the future.

Farming drones
Drones have become a very lucrative market, with global revenue from the sales of such gadgets expected to increase by 34% to reach over £4.8m in 2017. US technology research experts Gartner has also predicted that drone production figures will jump by 39% this year compared to the numbers recorded in 2016. They offer numerous benefits for those in agriculture:

They can be used for planting: Drones can take the stress out of planting and looking after produce, thanks to systems which have been created by start-up companies that can achieve an uptake rate of 75% and reduce the costs of planting by as much as 85%. The technology involves drones shooting pods with seeds as well as plant nutrients into the soil, enabling plants to receive the nutrients they need to sustain life.

They can make the most of irrigation: To avoid wasting water around a farm, drones can be fitted with remote sensing equipment such as multi-spectral, hyperspectral or thermal sensing systems. The idea is that the technology will quickly and easily identify the driest sections of a field and then allow farmers to allocate their water resources more economically.

They can be used to spray and monitor crops: Crop spraying and crop monitoring are two practices that many in agriculture will already be very familiar with. However, drones can improve both of these common practices. 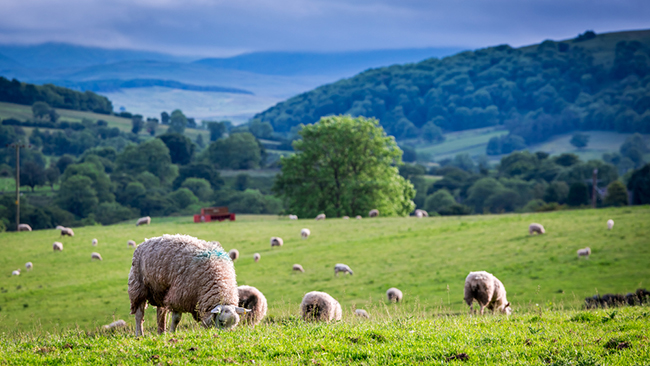 In regards to crop spraying, drones can effectively scan the ground of a farm and then spray the correct amount of liquid once the distance from the ground has been modulated - even coverage will be achieved while the amount of chemicals penetrated into groundwater will be reduced.

When it comes to crop monitoring, time series animations through the drones will be able to display the exact development of a crop and detail any inefficiencies with production. These kinds of insights would have previously only been gained by satellite imagery - while very advanced, this technique could only be used once a day. Monitoring through drones can be used whenever a farmer wishes.

Autonomous farm vehicles
Just like drones, the market for autonomous vehicles is looking very bright. In fact, a comprehensive report by Business Insider Intelligence has forecasted that there will be close to ten million cars available which will have either semi-autonomous or fully autonomous capabilities. From a more general perspective, management consulting firm Bain has estimated that the global opportunity for assistive and autonomous technologies for the business-to-business market will be somewhere in the range of $22-26bn per year by 2025.

Steps have already been made to showcase how autonomous vehicles can assist those in agriculture. For instance, a team of agricultural engineers from the Harper Adams University in Shropshire have set about creating an autonomous tractor which can perform tasks like the drilling, seeding and spraying of land while being steered by a farmer who is positioned not behind the vehicle’s wheel but in a control room. The same team, made up of Johnathan Gill, Kit Franklin and Martin Abell, are also looking into how an automated combine harvester can be used to then harvest the same field. 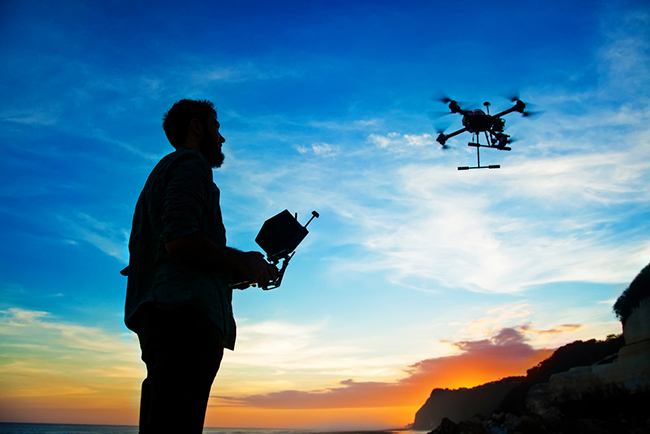 Speaking to the Daily Mail about the potential benefits of the developments, Franklin said: “These small autonomous machines will in turn facilitate high resolution precision farming, where different areas of the field, and possibly even individual plants can be treated separately, optimising and potentially reducing inputs being used in field agriculture.

“The tractor driver won't be physically in the tractor driving up and down a field. Instead, they will be a fleet manager and agricultural analysts, looking after a number of farming robots and meticulously monitoring the development of their crops.”

Meanwhile in the Burgundy region of France, inventor Christophe Millot has been successful in creating a vine pruning robot. Developed as a counter to a shortage in farm labour, the latest generation model of the four wheeled gadget is made up of six cameras, two arms and a tablet computer found inside the robot. These features combine in a way that the machine can learn as it goes about its task so to trim grass around each vine with a cut every five seconds.