Our website is made possible by displaying online advertisements to our visitors. Please consider supporting us by disabling your ad blocker.
Home > Industries > µISP: A valid alternative to the ‘USB Stick Programmers’
Production

µISP: A valid alternative to the ‘USB Stick Programmers’

However, the need between the two departments is completely different: 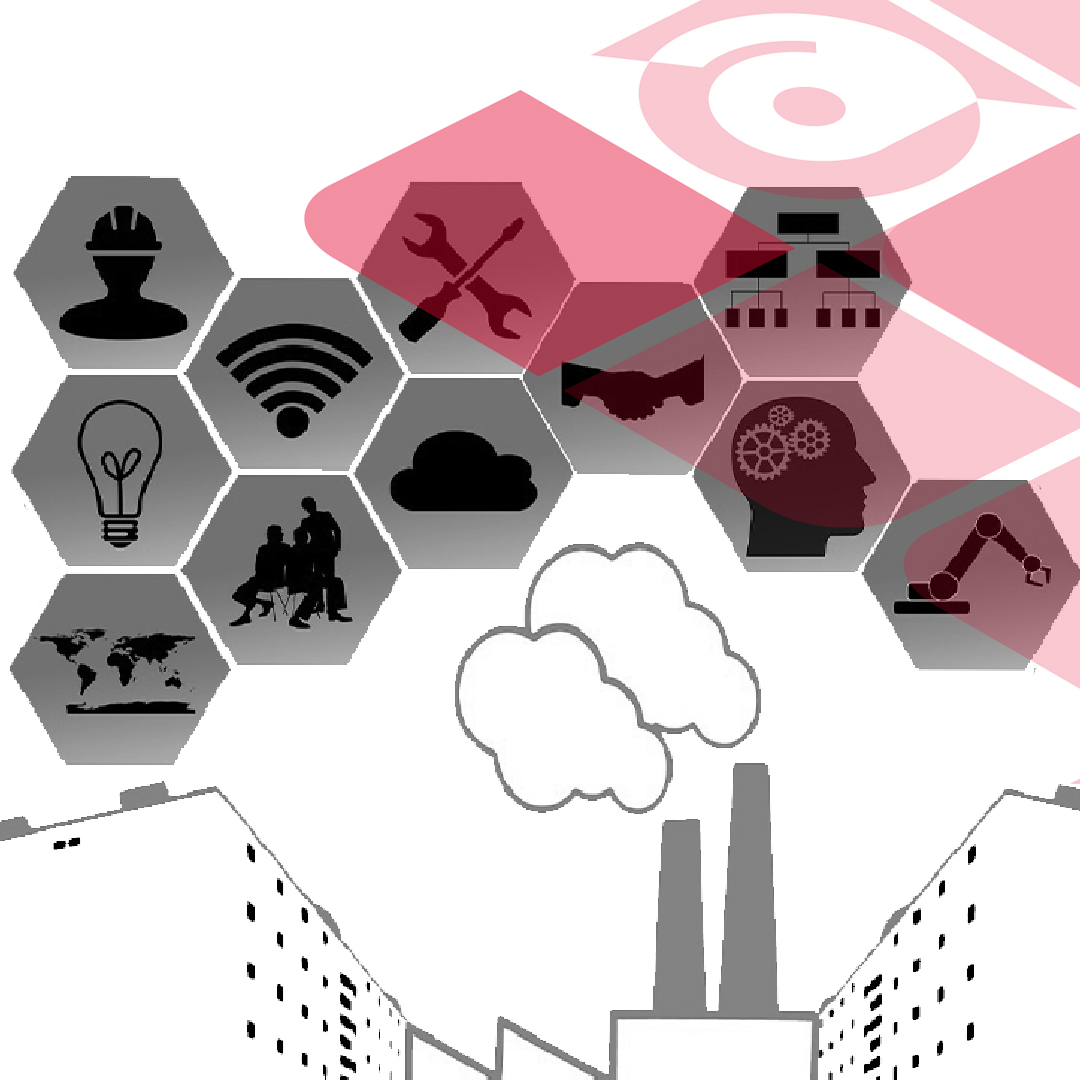 What are the differences between a ‘USB Stick Programmer’ and a ‘Universal Production Programmer’? 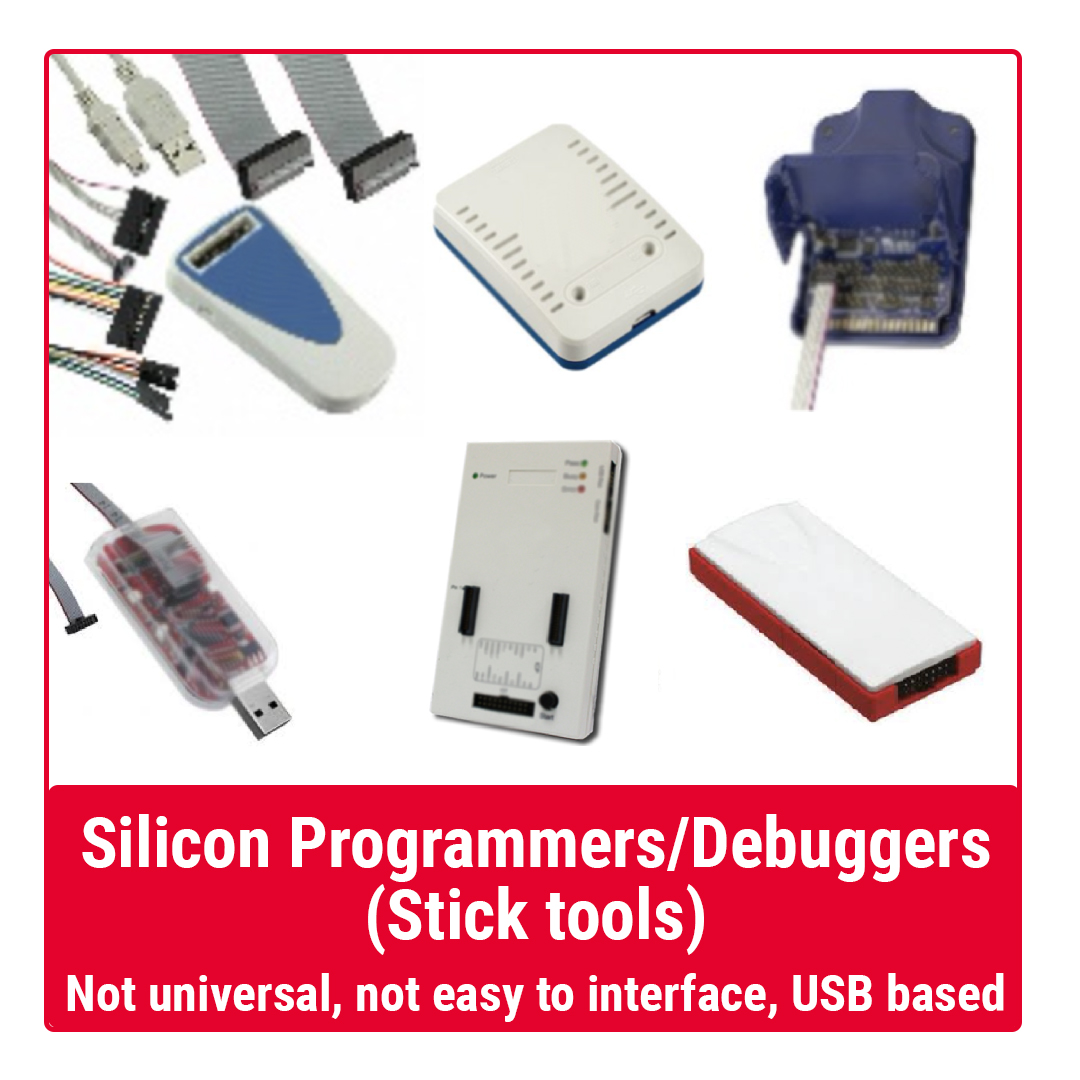 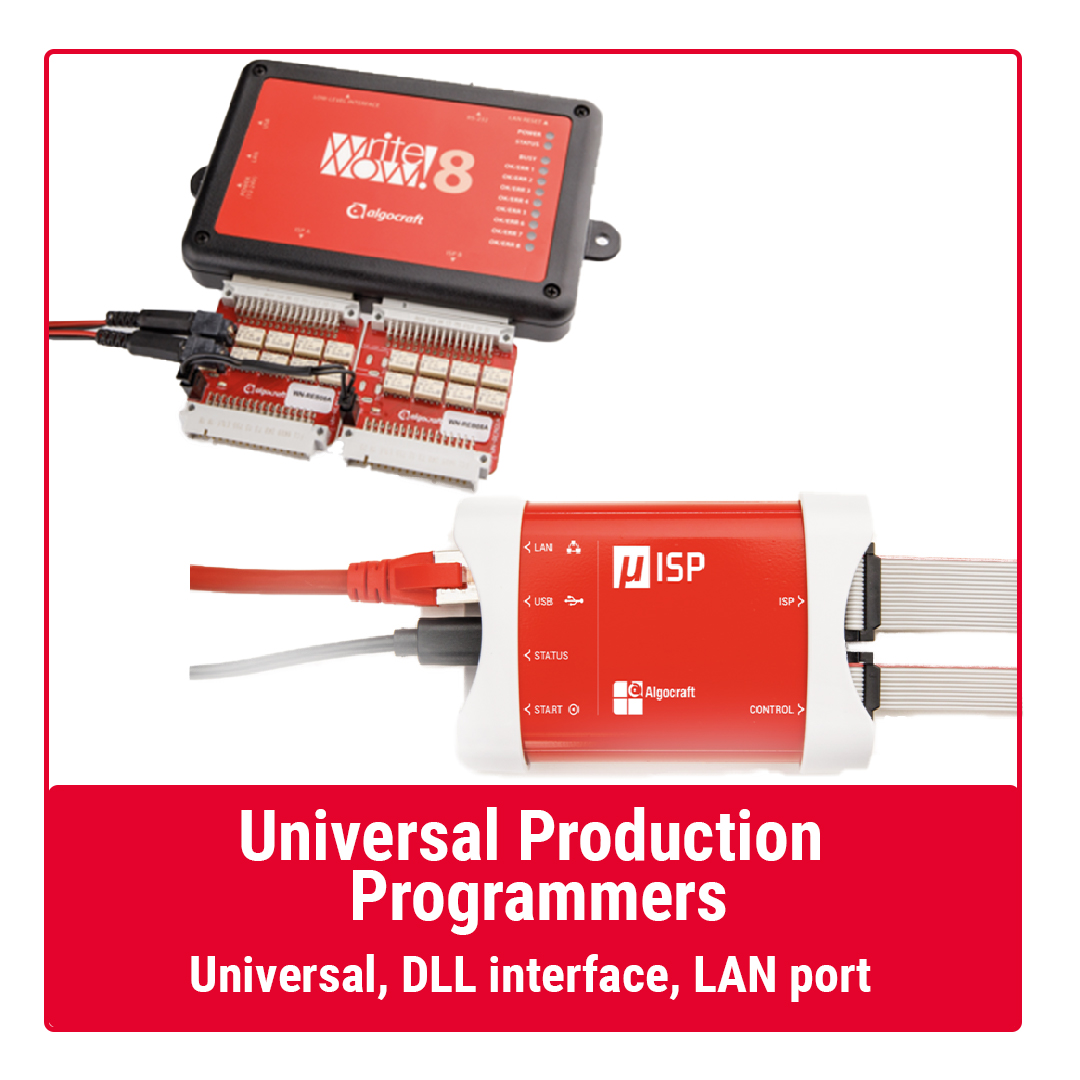 Why is µISP a valid alternative to Silicon Programmers/Debuggers (USB Stick programmers)?

The benefits of a Universal Production Programmer

It is a matter of fact that the use of a “USB Stick Programmer” in the production area is widespread.

This is mainly due to its low cost (from 20 to 800 €) and because it is promoted by the silicon as the main instrument for R&D departments.

The production environment, however, has different needs; it often requires adoption of production standards during all the production cycles, to be interfaced to the automatic test equipment but most of all, it needs to be trustworthy, to cut the programming costs of the board which means enabling the manufacturing company to be competitive in the market.

The Algocraft’s programming systems line represents a valid support to the programming; the WriteNow! technology is well consolidated in the market (over 10 years). It provides a professional alternative solution to the ‘USB Stick Programmers’ thanks to µISP series. The WriteNow! series approaches instead the parallel programming of multi-panel boards reducing drastically in this way the typical programming time cycle.

R&D Manager, Mr. Pietro Poletto says: “Thanks to our product portfolio, µISP line and WriteNow! Series, we are able to meet all the different market demands.”