Researchers have made a major breakthrough in the use of solar energy to generate hydrogen fuel, a potential green power storage medium. New research on barium tantalum oxynitride semiconductors has uncovered a technique that makes the technology 100 times more efficient. The breakthrough could help make practical an alternative, solar power-based hydrogen generation method.

Current methods are both energy- and carbon-intensive. But an efficient and green alternative could prompt a green energy revolution and enable businesses to move away from diesel, natural gas, and marine gas oil.

The research team, based at the Shinshu University in Nagano, Japan, was previously relying on a complex method that used light-absorbing materials, called photocatalysts, to split water into hydrogen and oxygen atoms in a process called solar-to-hydrogen (STH) conversion. Recently, the team was able to develop a two-step method that is dramatically more efficient at converting water into hydrogen.

The researchers began with the photocatalyst barium tantalum oxynitride (BaTaO2N), a semiconductor material that has a band structure capable of decomposing water into hydrogen and oxygen. The efficiency of this tantalum oxynitride material was far from the theoretical potential of STH conversion.

The research team, discussing their results, concluded that their work “dramatically improved the activity of the BaTaO2N photocatalyst and clarified its mechanism.”

The search for a green method of hydrogen production

Historically, businesses have relied on fossil fuels like diesel to power vehicles that both need a significant amount of energy to move and spend a large amount of time away from energy sources - like boats and planes.

In the late 20th century, hydrogen fuel cells emerged as a potential alternative to fossil fuels. The combustion of liquid hydrogen in an engine produces enough energy to propel a vehicle and generates only water as a byproduct. Producing hydrogen, however, is difficult. So far, the hydrogen fuel industry has not been able to develop a zero-carbon hydrogen production method that is both efficient and practical at scale.

Over 95% of the world’s hydrogen stores are currently produced using a method called the steam-methane reforming process (SMR) - one of many power-production methods that rely on water to generate energy. With this approach, natural gas reacts with steam at elevated temperatures in a reformer to produce a combination of carbon monoxide and diatomic hydrogen. 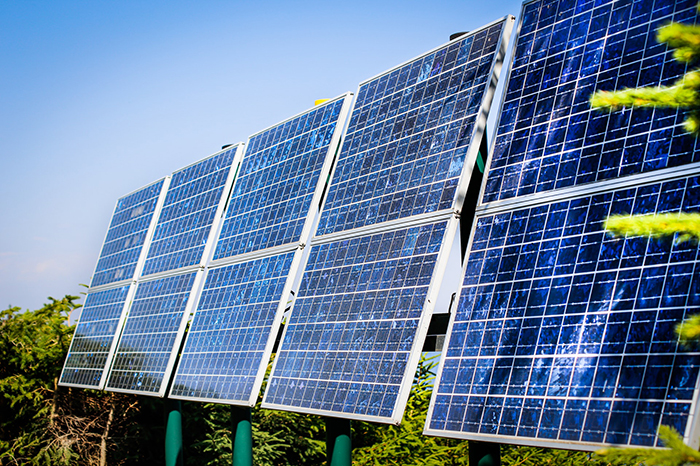 In a subsequent reaction, called the water-gas shift reaction, generated carbon monoxide reacts with the steam to produce carbon dioxide.

This number is good compared to fossil fuels - according to EIA data, for example, both petroleum and coal produce closer to 1kg of CO2 per kilowatt-hour of energy. Natural gas alone produces around 0.4 kilograms. This means a truck or ship powered by hydrogen fuel would be greener in terms of emissions than one powered by natural gas, diesel, marine gas oil, or similar types of fuel.

However, the figure also means that hydrogen, while low-carbon compared to fossil fuels, couldn’t truly be considered sustainable or green.

Relying on hydrogen fuel would mean committing to the significant, front-end carbon cost required for the fuel’s production.

The 0.28kg per kWh figure may also be somewhat low - the calculation doesn’t account for the carbon cost of extracting the natural gas in the first place, a process that releases methane, a greenhouse gas that is 24 to 38 times more potent than carbon dioxide.

A greener and more efficient method would help ensure that as businesses transition away from fossil fuels, they move towards a truly green fuel source.

How STH May Transform Energy Production

STH would allow hydrogen energy producers to eliminate the use of natural gas, paving the way for the large-scale generation of a highly potent energy storage medium from water and sunlight.

While further research is necessary to unlock the full potential of STH conversion, this major breakthrough is a sign the energy industry may be close to the development of efficient and sustainable hydrogen fuel production methods.