Home > Products > How custom design can be cost-effective
Power

How custom design can be cost-effective

A surprising number of power supply buyers and specifiers who would benefit from following the custom-design route choose not to for perceived cost and time reasons, argues Tim Worley, Powerstax

A power supply built specifically for an application, however, can be cost-effective and delivered quickly, particularly if it is designed around approved and proven DC/DC conversion technology.

The majority of power supply applications can be satisfied with a standard “out of the box” supply that meets most, if not all, of the required electrical and mechanical parameters. However there are many applications, such as urgent operational requirements for military vehicle systems or remote monitoring stations, where customers would benefit from specifying a power source designed to meet their exact electrical requirements and packaged to protect the unit from challenging environments.

Potential custom power supply users are deterred from choosing this route because they fear extra cost and time would strain both the budget and the project timeline. It does not need to be like this.

Powerstax recognised some years ago that its patented F501 DC/DC converter (known throughout the industry as the ‘yellow brick’), could form the basis of a custom power supply or system needed to deliver more than an off-the-shelf, standard product. The F501 ‘yellow brick’ has a power density of 5.53W/cm³, typical full load efficiency of 90%, active load sharing, remote on/off, base plate cooling, and a low start-up temperature of -40ºC and, by building a unit around these proven components, cost and timescale can both be considerably reduced. 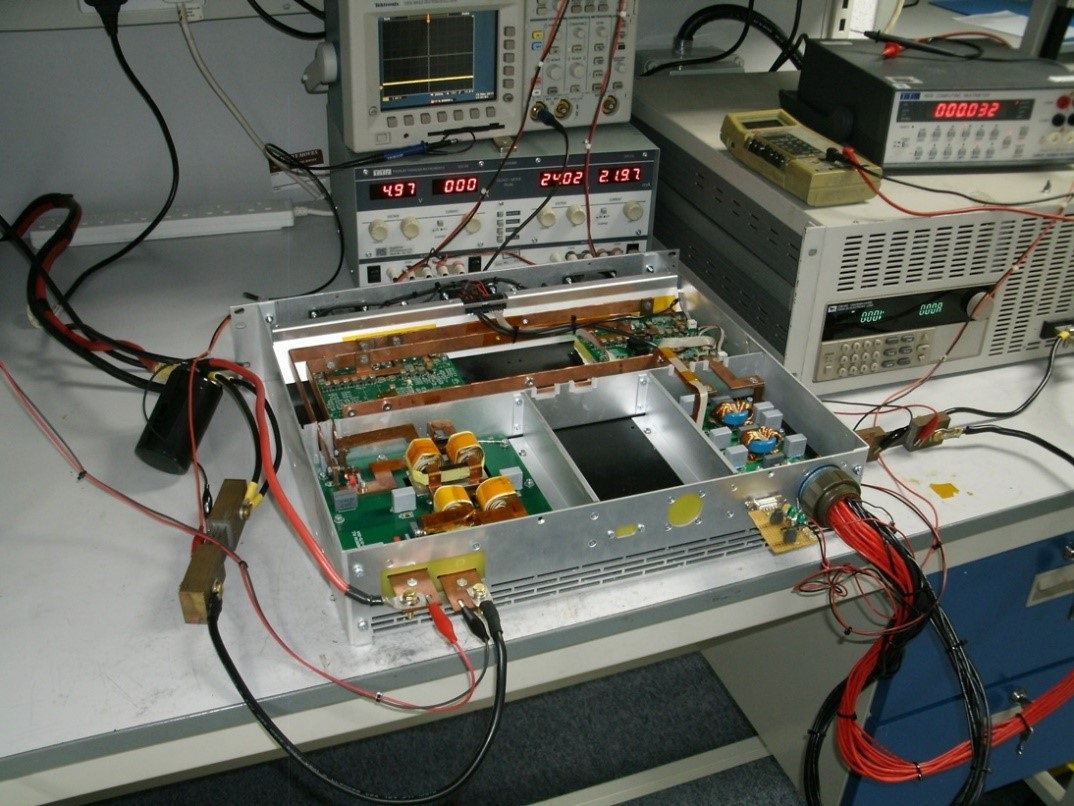 Figure 1: A working example of how custom design can be cost-effective and timely, illustrating a 3kW output from a 19in rack mount unit

The design of the ‘yellow brick’, with a patented integrated magnetic component at its heart, gives isolated, fixed frequency, synchronisable operation and a flat, high efficiency curve right up to its maximum baseplate operating temperature of 100⁰C. With step-up, step-down capability and multiple unit paralleling or “series-ing” capability, it has proven to be a flexible, competent power converter.

An example to illustrate the company’s approach to the design of a custom power source with its DC/DC converters as the basis.

The customer already had a fixed mechanical format of a 2U 19in rack with a maximum weight limit. The challenge was to produce single and multiple DC outputs from a 28V DC input at up to 3kW of output power. Fan cooling was allowed. At this power, the input was by a copper bus bar and internal connections were made by interconnect PCBs for pairs of DC/DC converters with smaller copper bus bars between the PCBs for paralleling outputs.

Input and output filter boards were quickly designed and the required enable, and inhibit signals and input, output and fan fail alarms were incorporated onto the output filter board. All PCBs were of the insulated metal substrate type and these were mounted onto a lightweight, finned heatsink which was cooled via a ram air plenum with 60mm fans.

The initial version was supplied in just four weeks, at a competitive price. The company reports that the customer got a custom power supply that met its requirements in a cost-effective solution.