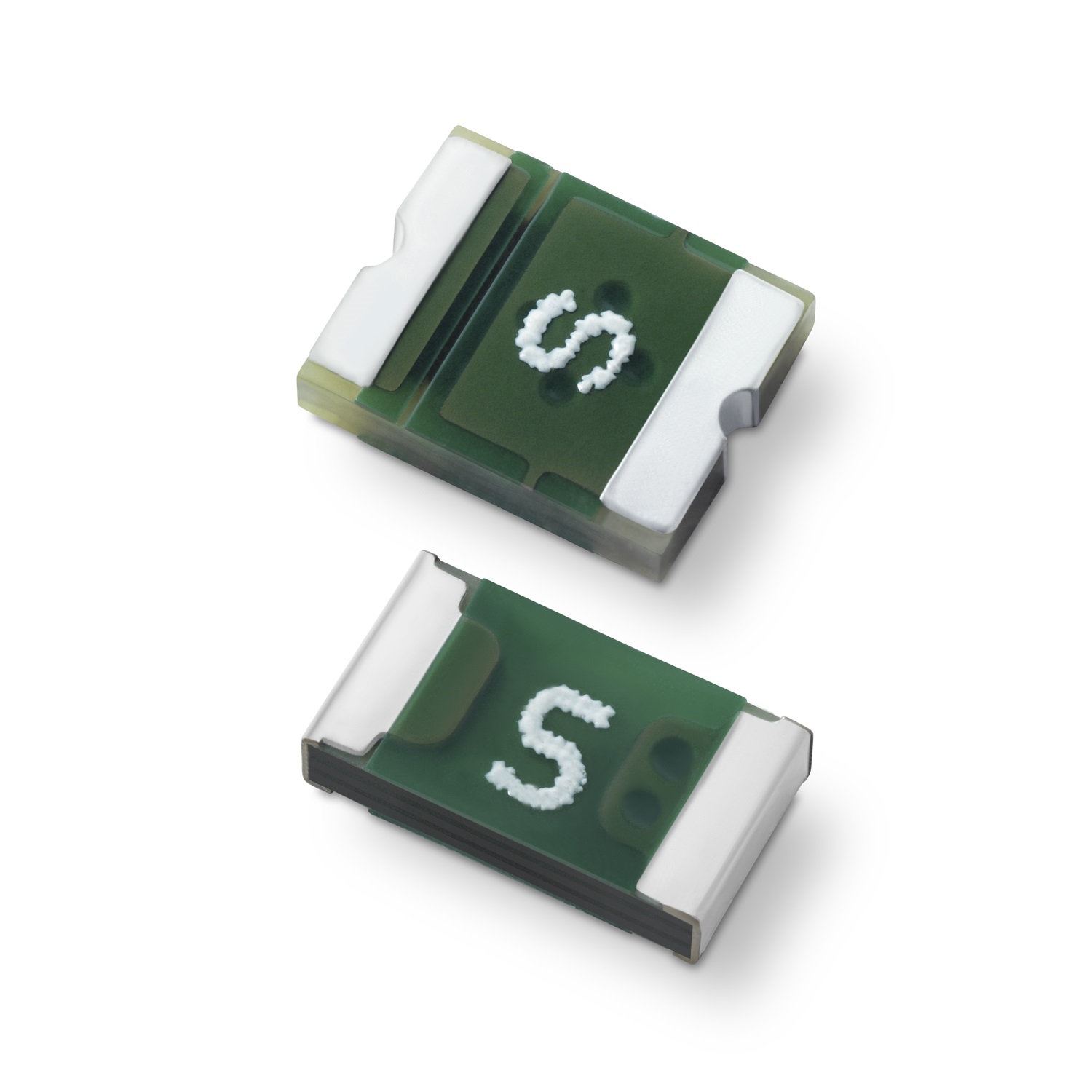 The devices protect charging cables and connectors from heat generated due to faults within the cable connector or port. As connector sizes get smaller, so does pin-to-pin spacing, which increases the chance that dirt, dust, water and other debris will collect between the pins, and cause an electrical fault, points out the company. Such faults can generate high levels of heat, which can damage charging cables and the devices being charged, as well as injure users.

When a LoRho series PPTC is placed on the connector’s Vbus line, the device will sense the temperature rise and stop the charging process until the contamination is removed. Once the fault is corrected, the device automatically resets.

Typical applications include protecting charging cables and connectors with a small pin pitch (pin-to-pin dimensions), such as microUSB and USB-C. This is especially important in fast-charging applications that use higher voltages and currents, such as smartphones, tablets and laptop computers, TVs and set-top boxes, cameras, and video game consoles, says the company.

“Having both over-current and over-temperature protection is critically important to safeguarding users of charging cables,” said Vincent Wu, global product manager at
Littelfuse. “Never before has this low resistance, compact size, voltage level, overcurrent and over-temperature protection, and resettability been combined in a single device,” he adds.

The PPTCs’ surface mount design is compatible with reflow soldering processes, which allows for reduced assembly time and cost compared to leaded and strapped devices. The compact 1206- and 1210-sized packages save PCB space at the USB-C connector and ensure the USB-C plug meets USB-IF dimension specifications.

The devices are also suitable for use in fast-charging applications up to 12V DC and 4.5A Ihold.