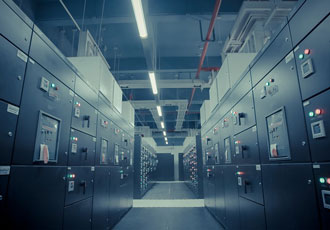 Rambus has announced a collaboration with IBM to research hybrid memory systems. Targeting one of the industry’s key performance challenges, Rambus Labs and IBM aim to optimise the use of DRAM and emerging memories to create a high-capacity memory subsystem that delivers comparable performance to DRAM alone.

As part of the collaboration, Rambus will develop a flexible prototype hybrid memory platform using the OpenCAPI interface to demonstrate performance of multiple memory types in real-world server applications.

“The exploding volume of data and rapidly evolving workloads for Big Data applications are placing tremendous pressure on data centre memory systems for increased performance and capacity,” said Laura Stark, senior vice president and general manager of the Emerging Solutions Division at Rambus. “This project with IBM demonstrates our ongoing collaboration with the industry to accelerate the development and adoption of advanced memory solutions.”

“IBM is excited to collaborate with Rambus regarding advanced memory technologies on the OpenCAPI interface of POWER9 systems,” said Steve Fields, IBM fellow and chief engineer of Power Systems. “IBM believes in transforming the architecture of server memory to allow open innovation and to fully exploit the diversity of memory technologies that will emerge in the coming years. This project leverages the new architecture to combine the best attributes of multiple types of media to achieve new levels of system cost/performance for memory-intensive cloud deployments and AI applications.” 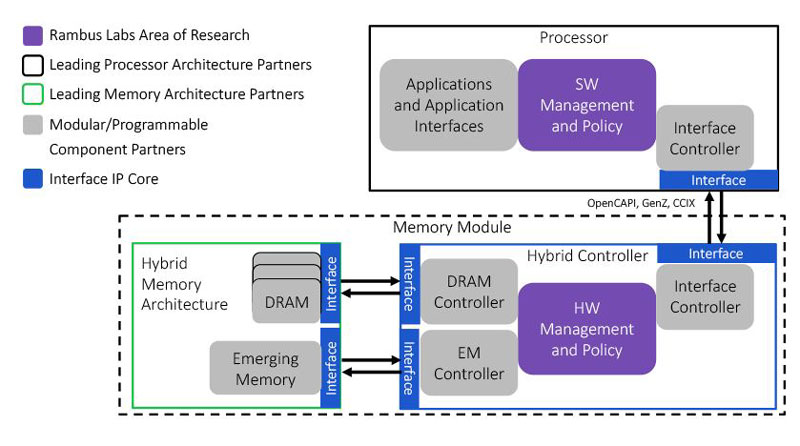