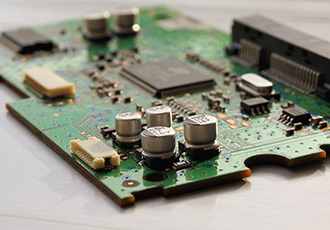 The broader deployment of its NVMe hardware RAID solutions with new capabilities has been announced by Broadcom. Broadcom is continuing its commitment to invest in Tri-Mode product development, which includes the development of new industry standards, leading the ecosystem enablement, and SAS/SATA/NVMe device compatibility testing.

The Broadcom NVMe RAID family further extends its NVMe portfolio launched in 2016, comprised of 32 NVMe hardware RAID adapters and the 7th generation of MegaRAID software. Additional benefits of the Broadcom investment in NVMe include:

Two industry standards that are helping to enable the deployment of Broadcom’s Tri-Mode family of adapters include:

Tri-Mode, together with U.3 and UBM, will define the ingredient capabilities to easily deploy SAS/SATA and NVMe in next-generation server storage systems.