Startup develops eyeglasses that can focus themselves 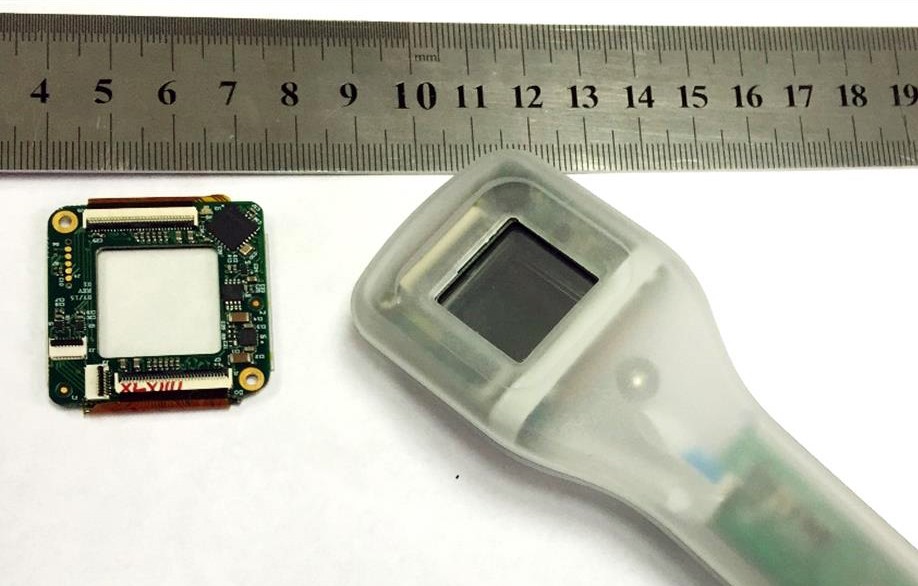 An Israeli startup is making glasses with lenses that can automatically adjust their optical power in real time, which may be a boom to people with age-related trouble focusing on nearby objects and could also be helpful for making VR less nauseating. Called Deep Optics, the startup has spent the last three years building lenses with a see-through liquid-crystal layer that can change its refractive index.

That is, the way light bends while passing through it, when subjected to an electrical current that depends on sensor data about where a wearer’s eyes are trying to focus.

It has recently announced it had brought in $4 million in venture capital to help make this happen; investors include Essilor, a French company that makes eyeglass lenses.

While the technology is not entirely new - it’s been used in smartphone camera lenses in the past, for instance - Deep Optics claims to be able to use it in lenses that are larger and more optically powerful.

The company initially hopes its technology can be useful for people with presbyopia, which is a very common inability to focus close up as people reach their 40s and older. Typically, this is solved by wearing glasses with progressive lenses, which have different degrees of focusing power in different areas. Such specs limit a person’s field of view, though, Deep Optics cofounder and CEO Yariv Haddad argues, and force people to learn a new behavior to see clearly.

The idea behind Deep Optics, he says, is that when the glasses are not operating electrically, they’ll be focused on the far distance, like a normal pair of glasses. But when you’re looking at an object close up, like a book, or at an intermediate distance, like a computer display, sensors tracking the eyes will send data about the distance between your pupils to a tiny processor built into the glasses; the processor will calculate where you’re looking and adjust the focus up to three diopters, which Deep Optics says covers the same visual range as a pair of multifocal lenses.

While the company has the basics of a working prototype, including functional lenses and other components, it still has a lot of work to do when it comes to perfecting the lenses and the system for detecting pupil distance, Haddad says, not to mention figuring out how to shrink everything down so it can fit into something as slim as a pair of eyeglasses. He expects that it will be two years before Deep Optics will start having people test the glasses extensively.

Apart from ophthalmic applications Deep Optics has been exploring additional applications for its adaptive electronic lens technology. Two areas its research could have significant applications would be in VR and AR fields.