Home > Industries > Impactful inventions from around the world
Industrial

Impactful inventions from around the world

21st April marked the annual celebration of World Creativity and Innovation Day which is a UN initiative that recognises creativity and innovation in all aspects of human development. In line with the celebrations, global cross-border payments company, WorldRemit, has carried out research to reveal some of the world’s most impactful inventions across the globe. 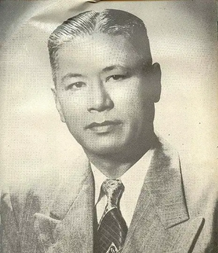 Throughout the Coronavirus pandemic, many businesses would simply not have survived without access to platforms such as Skype, Zoom and Microsoft Teams. All of these applications utilise technology invented by Filipino scientist, Gregorio Zara, who was awarded the ‘Tres Honorable’ prize for his contributions. Dr. Rachid Yazami of Morocco is the inventor of the graphite anode used within lithium ion batteries, estimated to be powering around 95% of devices including smartphones and batteries. The world as we know it simply couldn’t operate without smartphones! With businesses and individuals relying on them on a daily basis, Dr Rachid’s invention is truly revolutionary with a global impact.

Illusion Transmitter - Invented in the USA 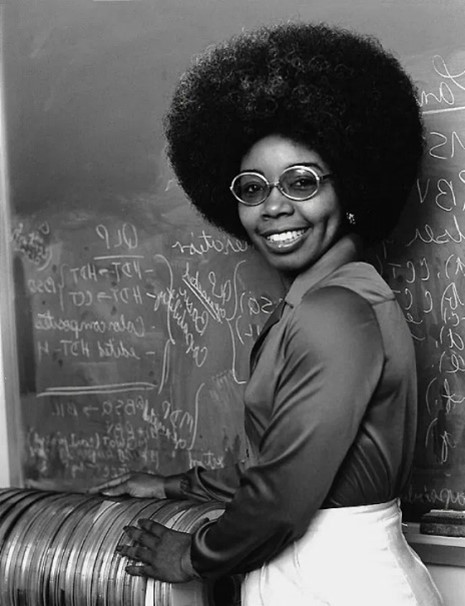 The illusion transmitter, which has often been listed as being some of the earliest 3D technology, was invented by American scientist, Valerie Thomas. Whilst working at NASA, Valerie was also responsible for creating real-time computer data systems and led on the programme that gave us some of the first images from outer space. 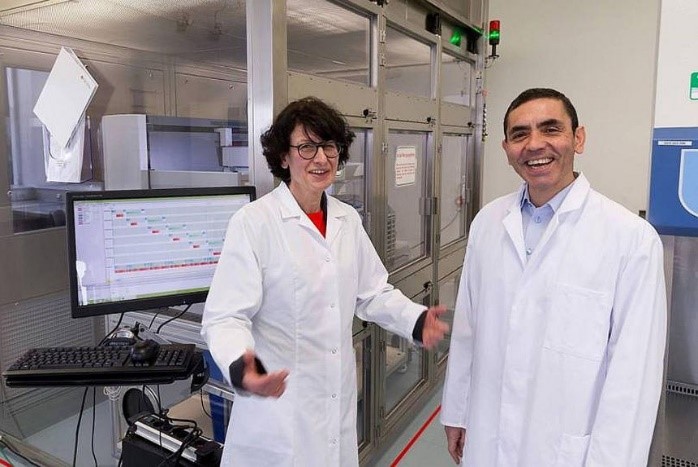 Some of the most impactful discoveries throughout this pandemic have been the vaccine breakthroughs that have provided so much hope to many across the world. The BioNTech Pfizer vaccine was developed in Germany by husband and wife duo, Dr. Ugur Sahin and Dr. Özlem Türeci, both of whom are of Turkish descent.

CompactOR (Hospital in a Box) - invented in Nigeria 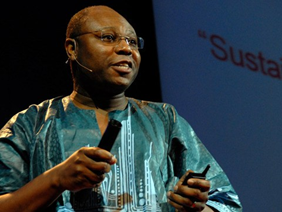 The CompactOR, which is a solar-powered portable operating room, was invented by Nigerian doctor, Seyi Oyesola. The innovation has helped save the lives of many people in need of urgent treatment who are unable to travel to the hospital. 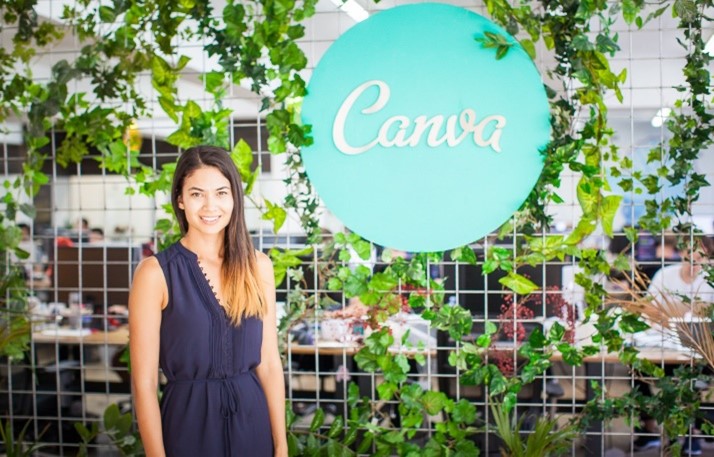 The most popular online creative platform was created by Australian entrepreneur, Melanie Perkins. Melanie, who is from Malaysian, Filipino and Sri Lankan heritage, created the platform which allows users to create professional-looking graphics and promotional materials in a simple format, with a lot of the content being free of charge. Many businesses rely on platforms such as Canva to create images for their social channels which has proven to be a pivotal part of any modern-day business. 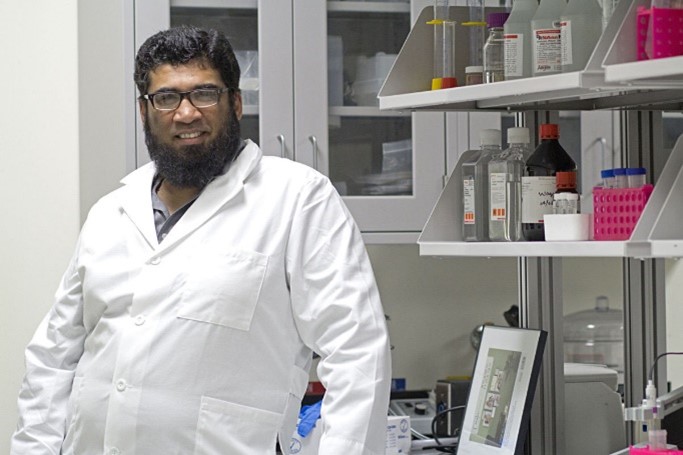 Based in America, but of Pakistani origin, Dr Samir Iqbal invented a device in 2016 which allows early detection of cancer cells. Detecting cancer as early as possible is one of the most important factors in combating the disease making this innovation truly ground-breaking.

The Smart Card - invented in France 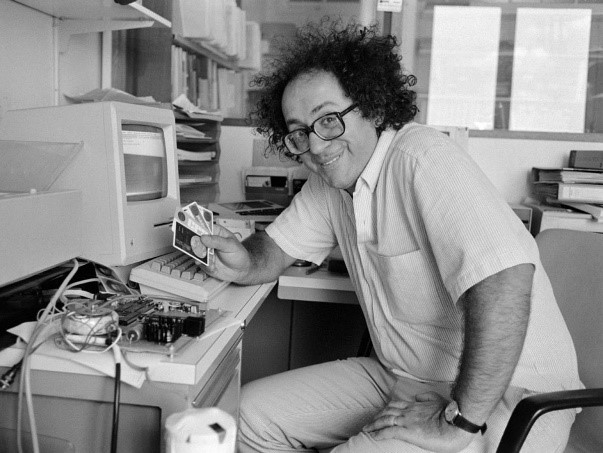 Roland Morano, who was of Egyptian heritage but grew up in France, invented the smart card, an innovation which is used on a daily basis by people across the world. The idea for the smart card was for a small device that would carry data with multiple uses, for example within bank cards, credit cards, phone sim cards and more!

A spokesperson from WorldRemit commented: “In celebration of World Creativity and Innovation Day, we really wanted to highlight that many of the things we rely upon on a daily basis have been invented by incredible people from every corner of the globe.

“Without some of these inventions, life as we know it would be more challenging for many individuals. World Creativity and Innovation Day gives us the opportunity to acknowledge and celebrate the individuals who have contributed to enriching the global community.”