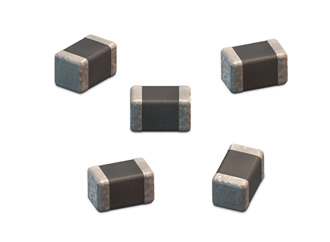 European manufacturer of electronic and electromechanical components, Würth Elektronik eiSos, is a sponsor of the Electromagnetic Field community festival in Guildford, south-west of London. A broad spectrum of attendees including technophile hackers, electronic crafters and hobby inventors will gather from 5th-7th August for this festival.

Würth Elektronik eiSos is a badge sponsor and has contributed various passive components within the legendary TiLDA festival badge. Each festival participant will receive a complimentary badge featuring a programmable microcontroller with display and WiFi interface.

Würth Elektronik eiSos stands alongside other prominent sponsors of the TiLDA festival badge including STMicroelectronics and Texas Instruments. Details on the batch runs Python and details of the preinstalled software will be published at the start of the festival, but its functions should be similar to those at Electromagnetic Field 2014. Back then it was possible to view the current workshop and presentation program online and to be informed about events. The device contains an in-built flash light, a rain alarm and two games. Very much in the 'hacker and maker' spirit of the festival, TiLDA can be individually reprogrammed by the Electromagnetic Field participants after the event. The components from Würth Elektronik eiSos integrated include LEDs (WL-SMCW) and ceramic capacitors (WCAP-CSGP).

“The hacker and maker scene is extremely innovative and Würth Elektronik being a technology company has a shared enthusiasm for creative technical solutions; we are pleased to be a badge sponsor for the event. Who knows, maybe there will also be future Würth Elektronik developers soldering and hacking in this electrified non-profit festival. We wish the ‘geeks’ a fantastic time!” says Benjamin Benchimol, Division Manager Strategic Partnerships at Würth Elektronik eiSos. 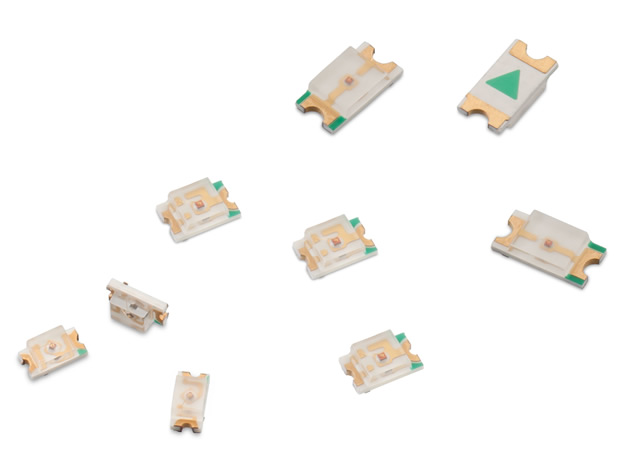