To get more women in tech, we need more men

Home > Around the Industry > To get more women in tech, we need more men
20th June 2017
Source: Token Man
Posted By : Alice Matthews 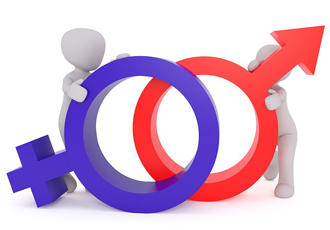 As part of London’s Tech Week, Electronic Specifier attended the TechXLR8 show at London’s ExCeL. A huge number of panel discussions and presentations took place during the three day event, and on Thursday 15th June there were no less than 14 discussions on how to improve diversity in tech. Daniele Fiandaca (pictured), Co-founder of Token Man, gave a talk entitled ‘Hacking gender diversity’. Token Man is a project that aims to involve men in the movement for gender equality.

Fiandaca explained that he hadn’t quite realised how difficult it is to be in a minority until he was the only man at a dinner party with 13 female senior creative directors.

Unable to contribute to the discussion and often finding himself interrupted by the other guests, Fiandaca created Token Man in order to give men a better understanding of the challenges women face in the tech industry.

Fiandaca explained that the key issues in the quest for diversity are unconscious bias, parental leave, the gender pay gap and a lack of girls studying STEM subjects. Additionally, a big issue is that of men’s resistance to change. By achieving gender equality, he said, we are asking men to reduce their chance of promotion from 90 to 50%. 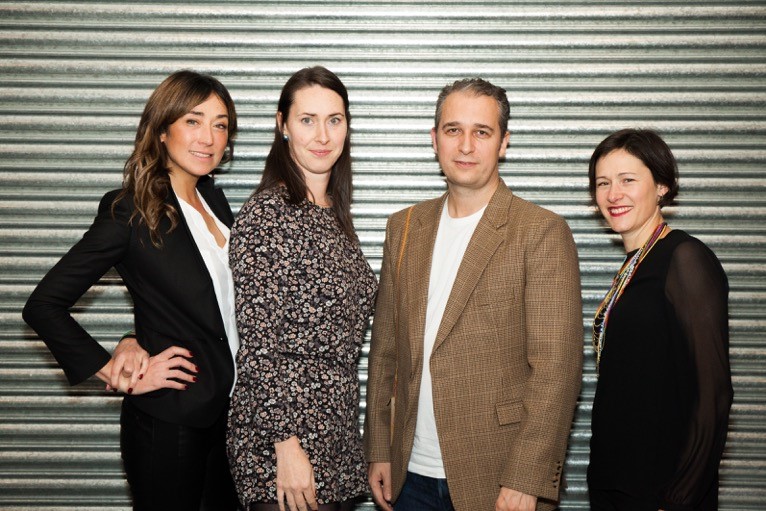 Token Man is looking to make everyone responsible for change. In order to do this, the project is creating hackers. Fiandaca himself identifies as a hacker, and stressed that the word needs redefinition: “a hacker always assumes that one part is broken.” By encouraging men to no longer rest on their laurels in the tech industry – and instead appreciate how unbalanced the system is – Fiandaca believes gender diversity will become more of a reality.

Allyson Zimmerman, Executive Director, Catalyst Europe, highlighted the importance of involving men in the gender diversity discussion: “Men who serve as champions or advocates are powerful agents for change in the workplace. As the dominant group they are in a prime position to influence cultural and organisational change.” History has shown that it is only through enlisting the support of the majority that the minority gains power.

Fiandaca discussed a real life example of how to remove unconscious bias – the bias we don’t even realise we have. As late as 1970, the top five orchestras in the US had fewer than five percent women. In an attempt to reduce unconscious bias at the interview stage, orchestras began using blind auditions. Through the simple act of placing a screen between the individual and judging panel, researchers found it 50% more likely that a woman will advance to the finals.

The tech industry now needs its own ‘screen’. In order to achieve individual behaviour change, Token Man is running a series of interviews as well as flipping the conventional ratio of men to women in traditional round table events by making the man the minority, and then recording his experience. Through new policies such as term time contracts and encouraging women to apply for promotion, Fiandaca hopes the industry will begin to change. 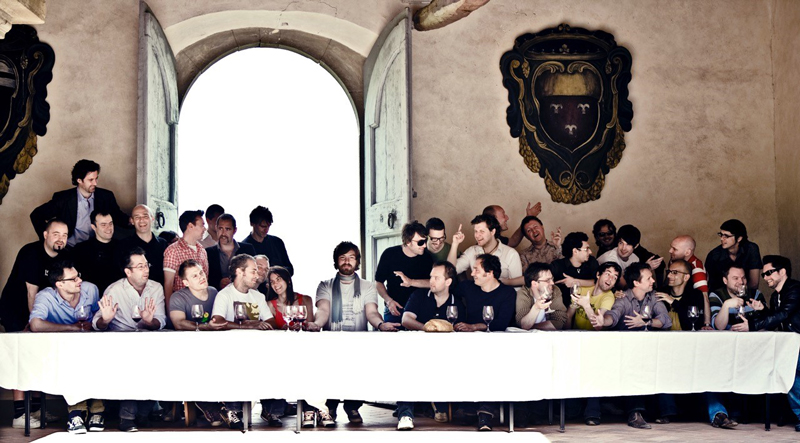 The Creative Social team in 2008 - this inspired the Token Man project and does no longer reflect the gender diversity of the company. Credit Pablo Marques.