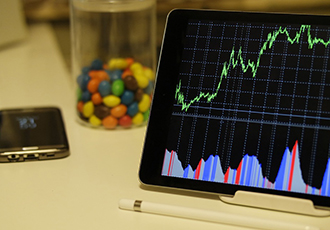 The August 2018 findings from its North American Printed Circuit Board (PCB) Statistical Program has been announced by IPC - Association Connecting Electronics Industries. The findings show that year-over-year growth continued for industry sales and orders, and the book-to-bill ratio for August held steady at 1.05.

Sharon Starr, IPC’s Director of Market Research, stated: “North American PCB industry sales and orders continued to grow in August compared to the previous month and the same period last year. August was the 12th consecutive month of year-over-year sales growth and the 15th month of continuous order growth. The book-to-bill ratio in August remained above parity (1.0) for the 19th consecutive month, which is a positive indicator of continued growth for the rest of this year.”

This report is available free to current participants in IPC’s PCB Statistical Program and by subscription to others.

The book-to-bill ratios are calculated by dividing the value of orders booked over the past three months by the value of sales billed during the same period from companies in IPC’s survey sample. A ratio of more than 1.00 suggests that current demand is ahead of supply, which is a positive indicator for sales growth over the next three to twelve months. A ratio of less than 1.00 indicates the reverse.