Cable landing stations to be deployed in Pacific region 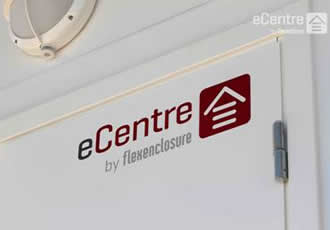 BSCC have ordered Flexenclosure’s eCentre CLS solution to terminate the island nation’s connection to the SEA-US trans-Pacific cable.  The SEA-US project will connect Indonesia to California via the Philippines, Guam and Hawaii, and will provide Palau with its first ever direct fibre connection to the rest of the world.

Construction of the eCentre at Flexenclosure’s factory in Sweden has already been completed.  The facility is now en route to Palau where deployment is planned for the spring of this year.

”Being able to finally introduce reliable high speed Internet services to the nation’s 21,000 inhabitants is of huge importance to Palau, as the country is only connected via satellite today,” said George Rechucher, Chairman of BSCC.  ”This has been a very long time coming and will help to transform Palau into a more globally engaged society.”

He added: “Flexenclosure is a global leader in data centre facilities and we’re confident their eCentre cable landing station provides the ideal solution for us.”

David King, CEO, Flexenclosure commented: “We are delighted to be expanding our presence in the Pacific with this new facility for BSCC. It reinforces not only the supreme versatility of our eCentre product, but also our commitment to the Pacific region and our ability to deliver projects to some of the most remote communities on the planet.”